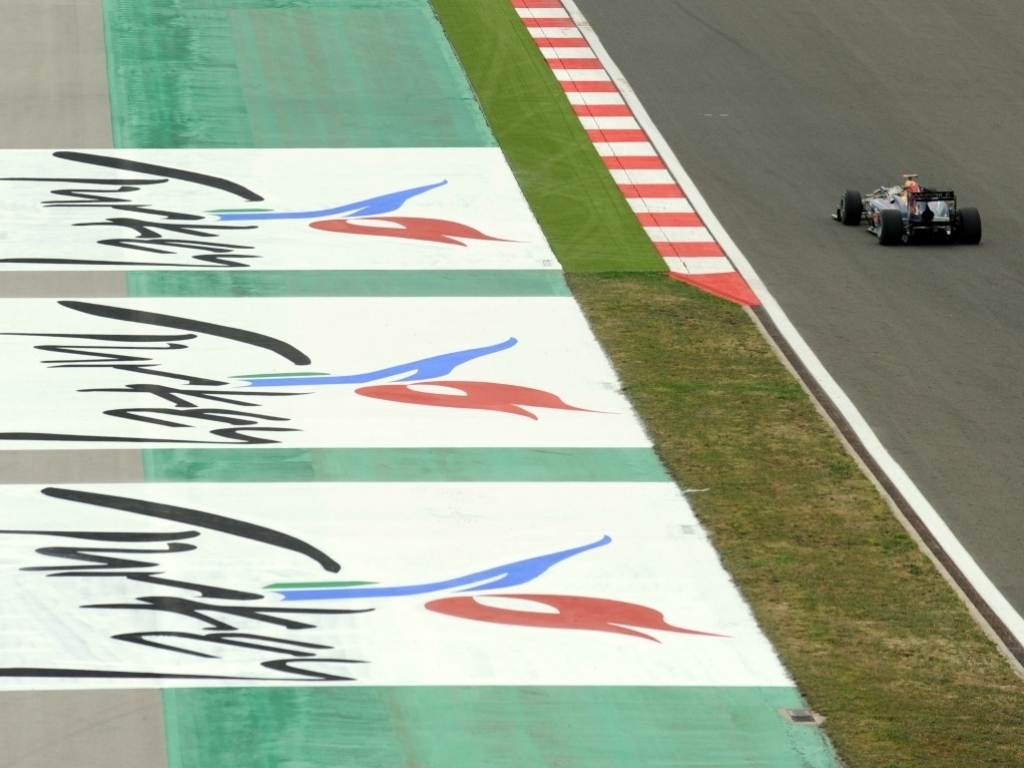 The Turkish Grand Prix could return to the Formula 1 calendar after representatives held constructive talks with Chase Carey.

And now all that remains is for contracts to be signed to seal Turkey's return to the calendar, according to Ak.

“We had a meeting in Ankara earlier today with the President and Chase Carey from Liberty Media, whom I previously invited to Turkey personally before,” Ak said.

“All I can say at this point is that the meetings went really well and we agreed in principle. Although the contract hasn't been signed yet.”

Turkey has been absent from the calendar since 2011 due to financial disputes, but the 2018 calendar could now be extended to 22 events with the return of Germany and France, and the loss of Malaysia.