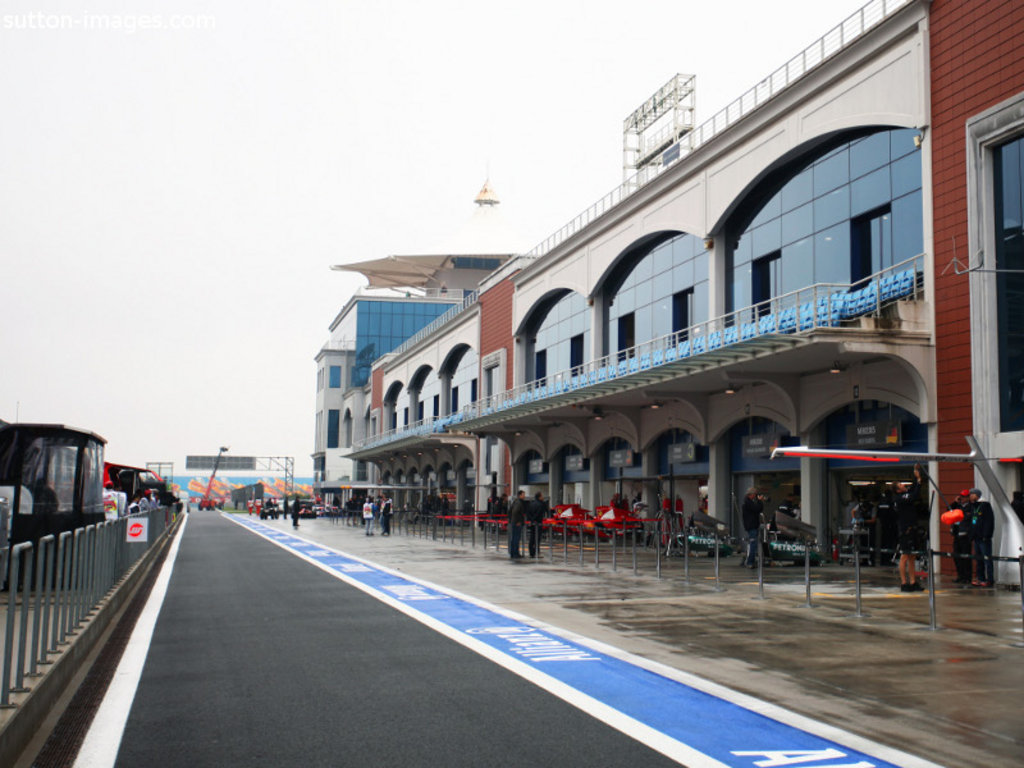 The World Motor Sport Council has ratified changes to the 2013 calendar during its final meeting of the year in Istanbul on Wednesday.

There is one change to the calendar for next year with the German Grand Prix moved to July 7, which is one week after the British Grand Prix at Silverstone and the same weekend as the Goodwood Festival of Speed.

Nurburgring, which alternates with Hockenheimring, is set to host the German GP, but the venue is yet to be confirmed by the FIA.

A press release from the FIA said the vacant July 21 date, one week before the Hungarian GP, has been “reserved for another F1 European event, subject to the approval of the relevant ASNs”, which will bring the total of races to 20 again following the postponement of the Jersey GP.

According to reports, the Turkish GP at Istanbul Park is set to make its return on July 21, but the French GP at either Paul Ricard or Magny-Cours is also believed to be in contention.

The Turkish GP was dropped from the 2012 calendar while France last hosted a race in 2008.