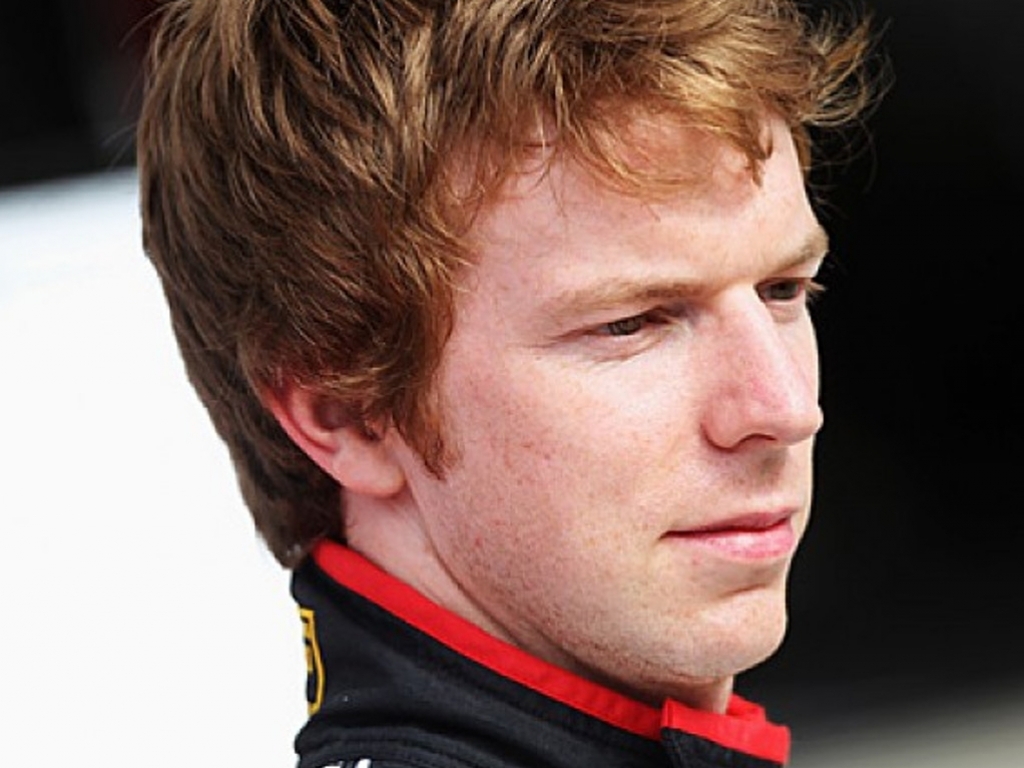 Oliver Turvey concedes that “obviously everyone’s frustrated” at McLaren-Honda at present but says they are trying to “keep positive” and move forward.

The start of the 2-17 campaign has not gone according to plan for McLaren or engine supplier Honda.

They had hoped for a season of regular points and perhaps even a podium or two but instead have managed just one finish in five starts, and only five starts out of six as Stoffel Vandoorne did not make the grid in Bahrain.

“I think at the minute, obviously everyone’s frustrated and it’s not where we want the team to be,” Turvey, who tested for McLaren in Bahrain on Tuesday, said when asked by RACER about the atmosphere within the team.

“I think everyone is working as hard as ever to try and get us back to winning ways and I think everyone’s doing everything they can. Everyone has got to work together and keep positive and keep moving forwards, really.”

The test and development driver covered just 17 laps on Day One of the test because of an engine issue but hopes his late spate of laps will help the team.

“Obviously coming here the main thing was to try and get a feeling for the car and to go back into the simulator and try and develop the car.

“Obviously we didn’t get as many laps as we wanted and it was quite a frustrating day in that sense. But for me it has been two years since I last drove the car, so it was great to get back out in a Formula 1 car and to test again with McLaren-Honda.

“I think at the end there I got a few laps in the last two runs and was able to get a reasonable feeling for the car. So I think we achieved something out of that today and I can go back to the factory and work with the team and hopefully get the simulator correlated, which will help us for the rest of the year.”