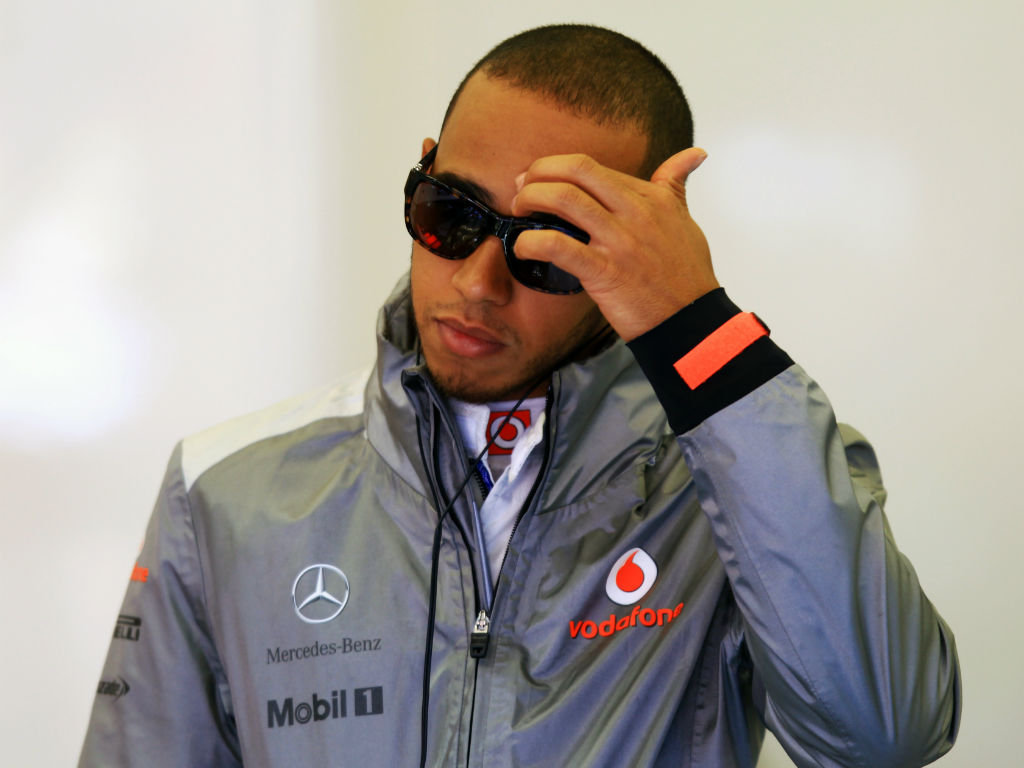 Martin Whitmarsh admits Lewis Hamilton was left embarrassed by his latest gaffe, but insists it won’t damage his relationship with the team…

McLaren team boss Martin Whitmarsh admits Lewis Hamilton was left embarrassed by his latest gaffe, but insists it won’t damage his relationship with the team.

Hamilton endured a nightmare weekend on and off the track at Belgium as he struggled to keep up with team-mate Jenson Button during practice and qualifying.

While Button claimed pole position on Saturday, Hamilton laboured to seventh place and it prompted him to take to Twitter to reveal his frustration. First he complained about the old rear wing giving him problems and then on the race morning he published an image of confidential telemetry data from qualifying.

The tweet about the telemetry did not go down well with the team and he was asked to remove it while Button has admitted he was “disappointed” to see it on the social networking website.

Despite the furore, Whitmarsh is confident Hamilton’s relationship with the team won’t deteriorate.

“It was embarrassing for Lewis I think, and I’m sure he will learn from that,” Whitmarsh told Sky Sports.

“But it hasn’t driven a wedge (between Hamilton and the team), I’ve known Lewis since he was 11 years old.

“He is a deep and soulful individual, but he is going through a difficult time (given the death of a close aunt last week).

“I predict he is going to bounce back and we will see a different Lewis Hamilton in a few days’ time in Italy.”