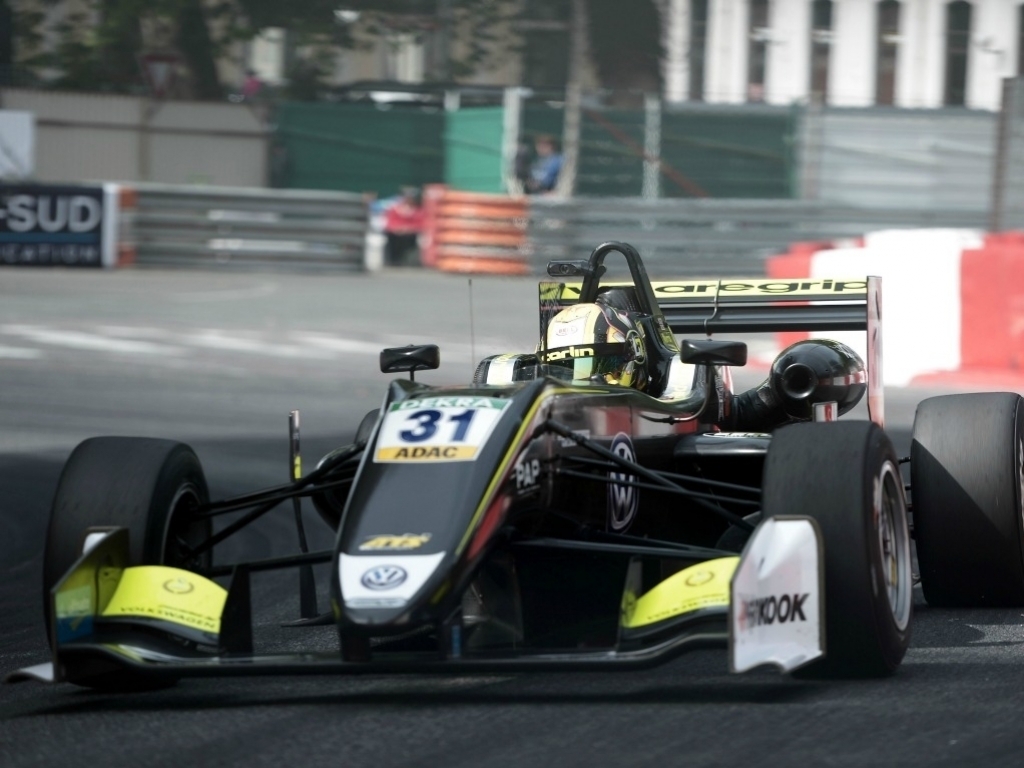 Lando Norris will get the opportunity to test a McLaren car on Thursday and Friday in Portugal, the team has confirmed.

The 17-year-old, who join McLaren's Junior Driver programme earlier in the year, will drive the MP4-26 which the team used in 2011.

After winning the McLaren Autosport BRDC Award last December, Norris would have usually gone on to a one-day test at Silverstone but will instead rack up the miles around Portimao.

Norris won the Eurocup Formula Renault 2.0 series last year and is currently joint-top of the standings in European Formula 3 this season.