Home Uncategorized Two stops the aim for Pirelli in Mexico 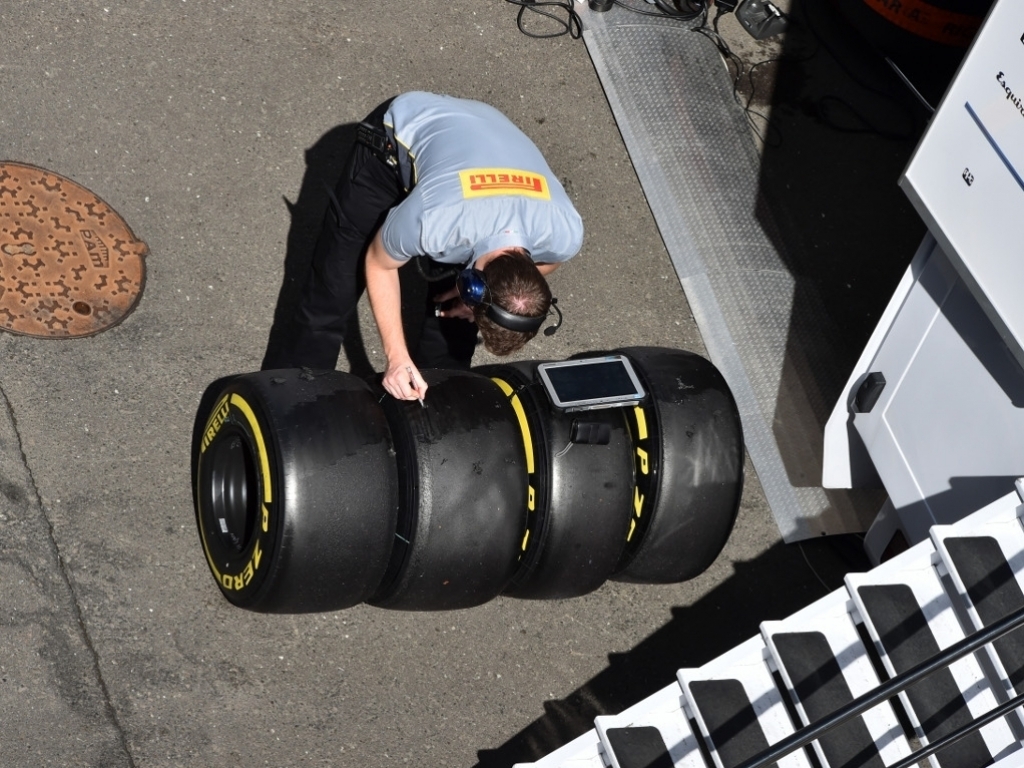 Pirelli admits they have opted for "a more conservative" choice for the Mexican GP as it's hard to predict how the tyres will perform on the new surface.

Formula 1 will return to Mexico City for the first time in more than 20 years next weekend with the revamped Autodromo Hermanos Rodriguez hosting the race.

Pirelli has opted for the soft and medium rubber, but motorsport director Paul Hembery says it is a step into the unknown for everyone.

"It's very exciting for us to come to Mexico, to a brand new circuit but one that is steeped in tradition at the same time," he said.

"Nominating the compounds for a new track is not without its challenges, but simulation – one of the most important areas of growth in Formula One technology recently – is very accurate now, although it's inevitable that we would incline towards a more conservative choice during the first year at a new track.

"As always, we are still aiming for two pit stops at the Mexican Grand Prix, but the uncertain weather that is affecting a large part of North America during the next week or so will clearly have a big influence.

"The track has been designed with overtaking in mind, so together with the different options for strategy that will become clearer during a very important free practice day on Friday, there is clear potential for an entertaining race that allows drivers to move up through the field."