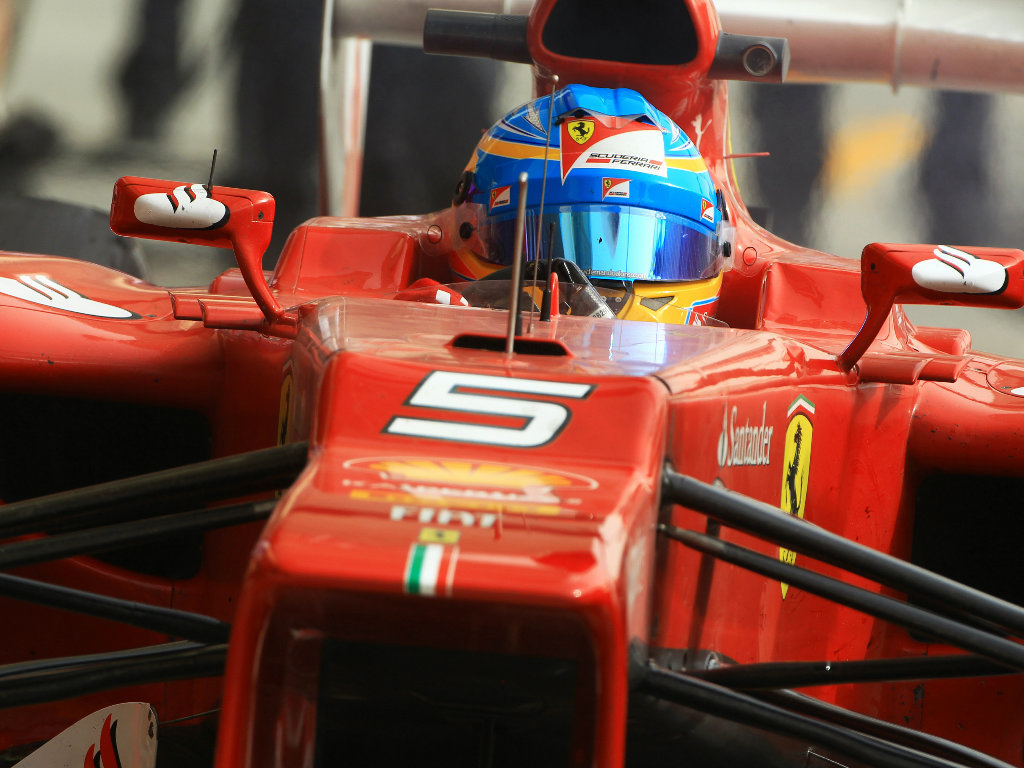 Ferrari have confirmed their driving schedule for next week’s test at Mugello with Fernando Alonso in action on two of the three days.

The only in-season test of the 2012 season will take place from May 1-3 in Tuscany and all 12 Formula One teams are expected to take part.

Alonso, who finds himself just 10 points behind Championship leader Sebastian Vettel in the standings after four races, will be behind the wheel of the F2012 on Tuesday and Thursday with team-mate Felipe Massa in action the other day.

Ferrari team principal Stefano Dominicali has already urged the squad to make the most of the testing time to get their campaign back on track.

“The coming days will be very important, during which the primary objective will be to push as hard as possible on the development of the car: next week we have three days of testing at Mugello, but it’s not definite that all the updates planned for Barcelona will be seen then,” he told the team’s website.

“We must try and make the most of every minute available to us to increase the performance of the F2012.”