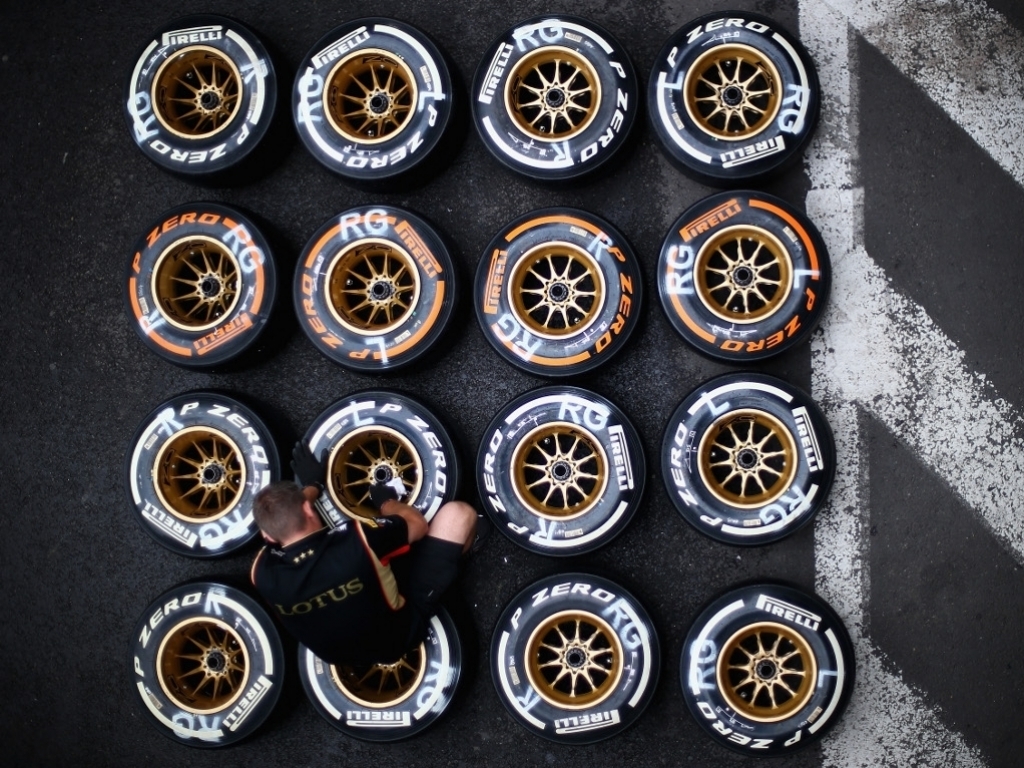 Pirelli have revealed the tyre choices for next weekend’s Japanese Grand Prix, with Ferrari being the most aggressive team on the grid.

Having a choice between hard, medium and soft compounds, both Sebastian Vettel and Kimi Raikkonen have opted for nine sets of soft compounds each.

Compared to Red Bull, Ferrari have will take six extra sets of softs, and two more sets than Mercedes.

Over at the Silver Arrow garage, Nico Rosberg and Lewis Hamilton have once again differed in strategy, with the German selecting an extra pair of mediums and one less hards compared to his team-mate.

Interestingly, Vettel is the only driver on the grid who is taking one pair of white-striped tyres.