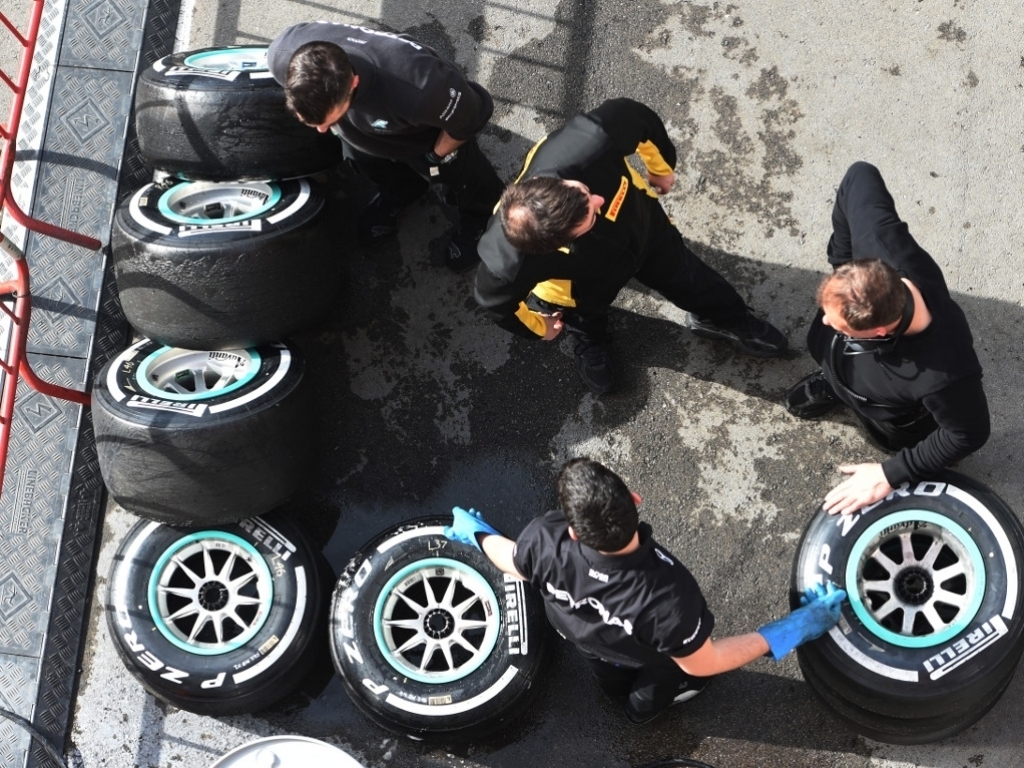 Pirelli have released the tyre choices for the Russia Grand Prix, with Mercedes opting for two extra sets of supersoft compound tyres compared to Ferrari.

All of the teams on the grid have only chosen one pair of mediums for the Grand Prix in Sochi, with only Manor Racing opting for two pairs.