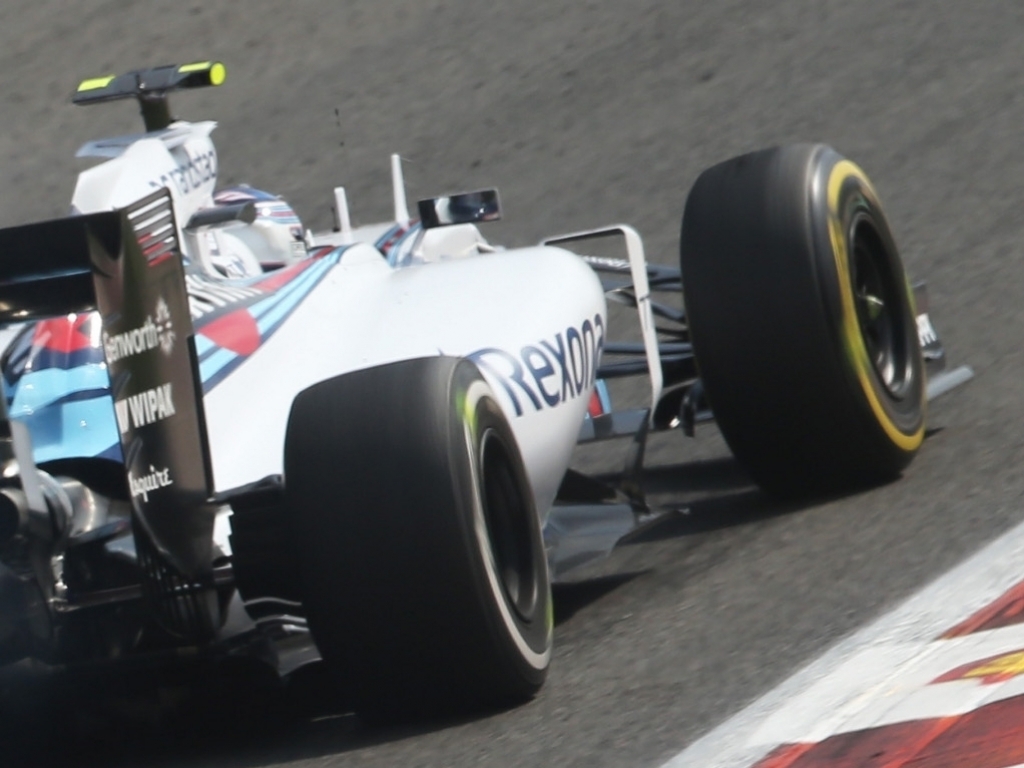 Bottas found himself in the mix for P5 during the early stages of the race at Spa before he made his first visit the pits, but he lost quite a bit of pace after he re-emerged on track.

It all became clear within a few laps why he lost pace as the Williams team had fitted one medium tyre and three soft tyres on his FW37 and he was handed a drive-through penalty for the mistake.

He eventually finished ninth, but he feels he missed out on a good haul of points.

"I was told that just maybe there was a mistake with the tyre pressure or something. The car wasn’t too bad, it felt a bit strange. Then I heard the wrong tyre was in there. Looking back at our pace, we lost about fifth place I think," he told Sky after the race.

Although the Finn started the race in third place, he didn't get off the line quick enough and got sucked into the battle for fifth place.

"My main problem was tyre warm up. I had a lot of wheelspin at the start, the first two laps were slow and it just felt slippery," he said. "The cars around me seemed better with tyre warmup.. The pace today wasn’t top three either. The day has turned out a lot worse than I thought.

"We still need a more efficient car aero-wise. If we added more downforce for the middle sector, we lost out a bit in the first and third sectors so we never really found the ideal compromise."