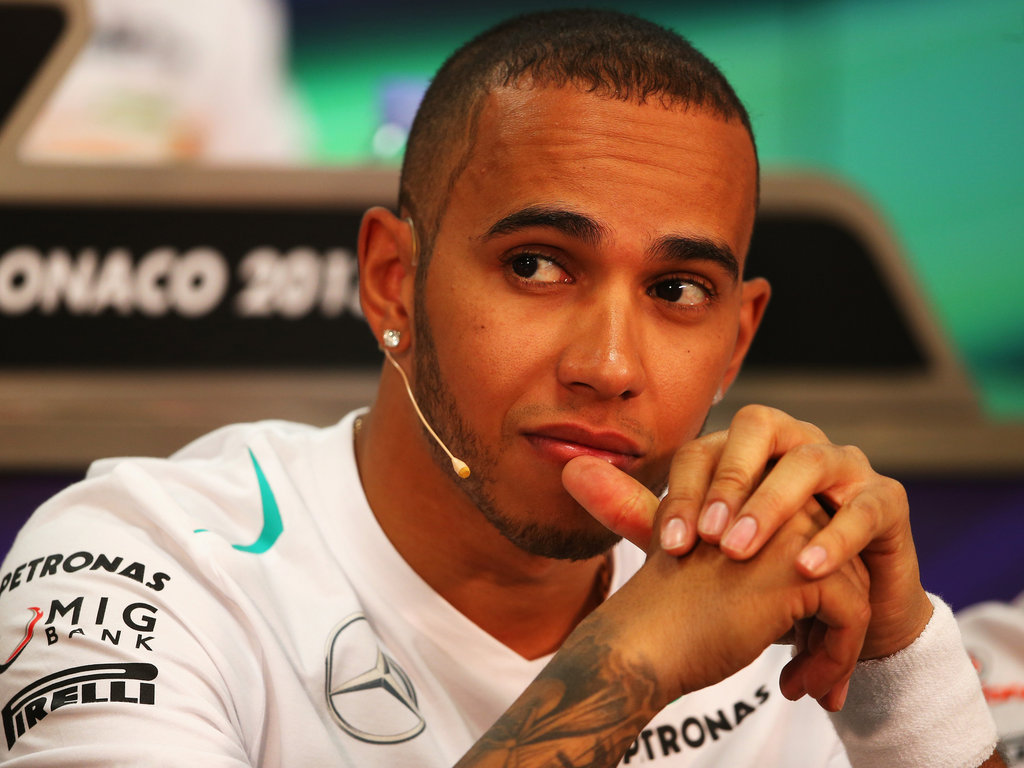 Despite Mercedes claiming its first win of the season in Monaco, Lewis Hamilton remains concerned about the car’s performance this season…

Despite the team claiming its first win of the season in Monaco last month, Mercedes driver Lewis Hamilton remains concerned about the car’s performance for the rest of the season.

After claiming a their fourth consecutive pole of the season, Hamilton’s team-mate Nico Rosberg made his track position count in the Principality to claim the chequered flag for the second time in his career.

However, the nature of the Monte Carlo street track where tyre wear is almost negligible played into Mercedes’ hands – the polar opposite of what happened in China, Bahrain and Spain.

The Circuit Gilles Villeneuve in Montreal, which plays host to this weekend’s Canadian Grand Prix, is a fast circuit with several slow corners, meaning the Pirelli tyres on the Mercedes car is likely to be put through a stern examination.

“Monaco is one of those tracks that doesn’t really hurt the tyres very often,” Hamilton confirmed.

“With good management you can look after them, so I wouldn’t really say we have made a step forward.

“The problems we had in Barcelona, we’ll still have those going forward until we make some improvements.”

While Hamilton was happy to be part of a winning team after Rosberg’s win a fortnight ago, he knows that he will improve his own form after seeing his team-mate claim pole position for the third consecutive race.

“There’s a really good feeling in the team at the moment,” added Hamilton.

“We’re continuing to work hard to make sure we have the potential for more victories this season.”

Motorsport director Toto Wolff echoed Hamilton’s statement, confirming that the Mercedes team is aware that the result in Monaco might have been a one-off.

“We enjoyed a fantastic weekend in Monaco but, as I have said before, yesterday’s home runs don’t win tomorrow’s games,” said Wolff.

“Here in Montreal we have realistic expectations about what we can achieve.

“Our car has been on pole for the last four races, which shows our basic speed, so the focus in that time has been on improving our performance on Sunday afternoons.

“We managed this in Monaco, partly thanks to the unique characteristics of the circuit.

“This weekend will give us a more representative indication of how much progress we have made.”