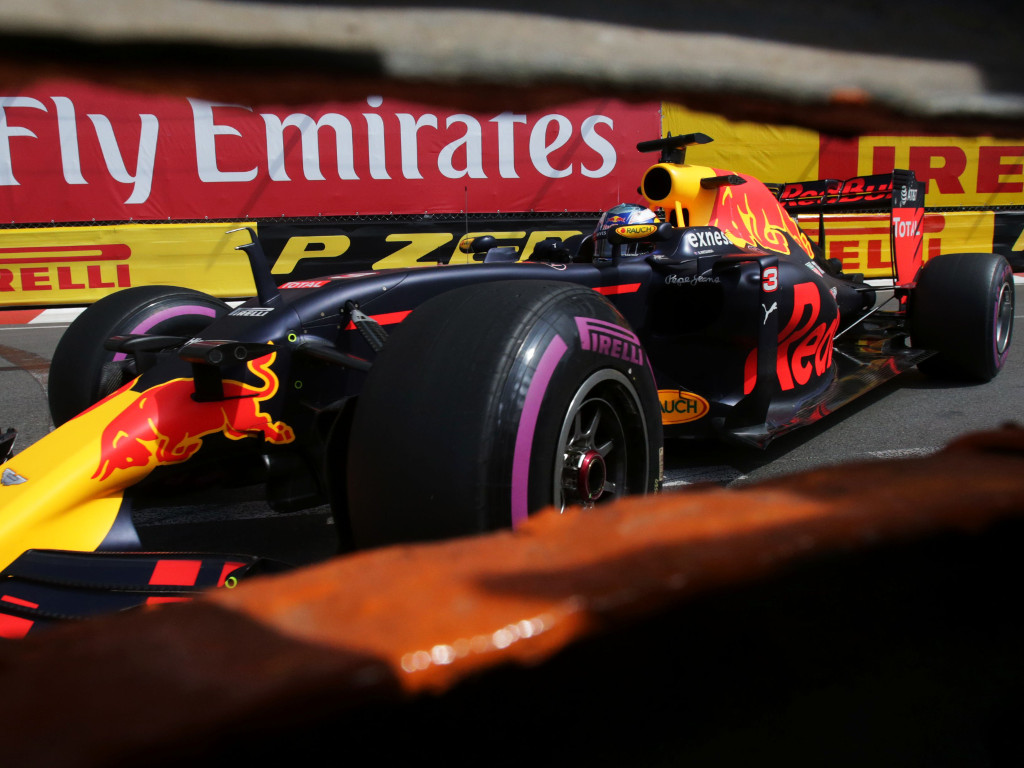 With Pirelli’s ultra-soft tyre offering extra performance, Paul Hembery reckons it may yet persuade teams to move away from a one-stop strategy in Monaco.

The purple-marked tyres made their official grand prix debut on the streets of the Principality as the F1 drivers put in the laps in Thursday’s practices.

The 22 drivers were separated by 4.207s with Pascal Wehrlein slowest of all on an afternoon where all the drivers posted their best times on the ultra-soft rubber.

“We’ve had some good feedback from the ultra-soft tyre, which has delivered everything we wanted from it so far: extra performance and the potential to have an effect on strategy,” he said.

“From what we can see so far, we’d expect to get more than 15 laps out of this tyre before it’s necessary to come in and change: the interesting question will be whether or not this diverts any drivers away from the one-stop strategy, which has been the winning choice at the Monaco Grand Prix in four of the last six races.

“There will be a lot of data for everyone to look at tonight, in order to draw the final conclusions about strategy during free practice on Saturday morning – by which time, with the unusual day’s break between sessions here, the track might have quite a different feel to it.”