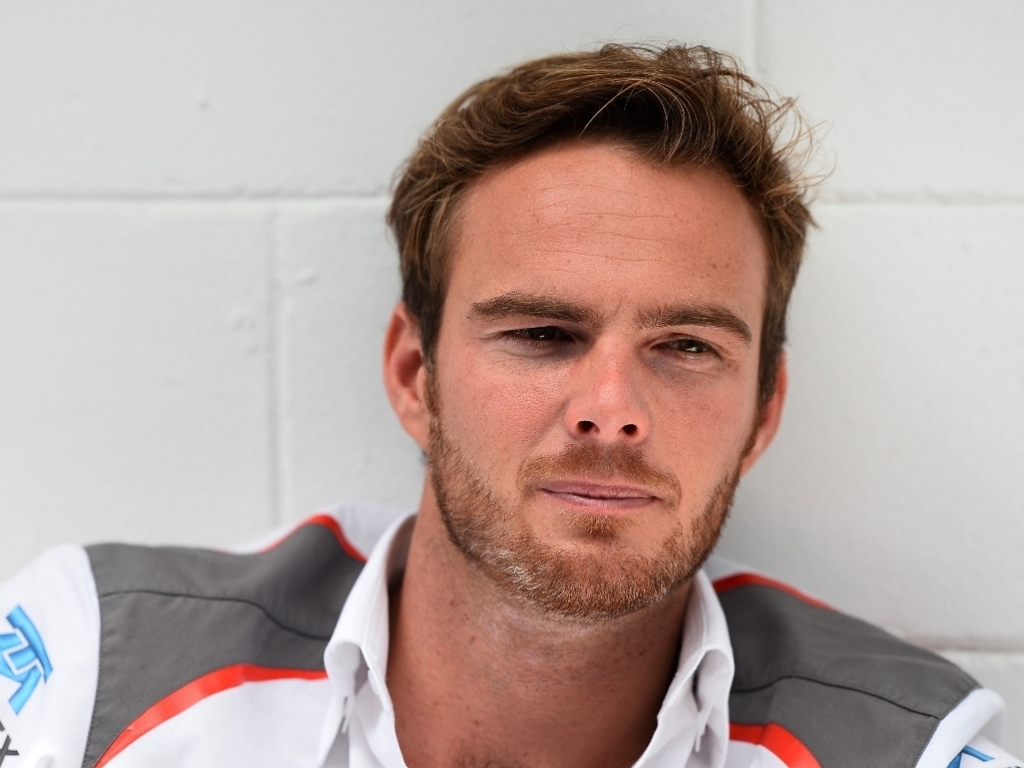 Giedo van der Garde will have to wait until Wednesday to learn if he will race in Australia or if the judge agrees with Sauber that it is an "unacceptable" risk.

Van der Garde and Sauber faced off in Melbourne courtroom on Monday with the Dutchman determined to race for Sauber after spending last year as their test driver.

But rather than put him in the car, the Swiss team dropped him at the end of the season in favour of a complete driver overhaul that resulted in the signing of Marcus Ericsson and Felipe Nasr.

Van der Garde, though, is adamant he was guaranteed a race-seat with the team for 2015.

The two parties went to court on Monday, just days ahead of the season-opening Australian GP, where Sauber's lawyer argued that it would be dangerous to put the 29-year-old in the car as he had not taken part in pre-season testing.

"Mr Van der Garde has no experience driving the C34 Ferrari and would not have sufficient time to learn," Rodney Garratt QC said.

He added that letting van der Garde race "would result in an unacceptable risk of physical harm or even death."

"Sauber does have the ability to substitute Mr Van der Garde this weekend for one or another driver without falling into breach of those existing contracts," he insistied.

Justice Croft is due to deliver his verdict on Wednesday, after the case was adjourned.