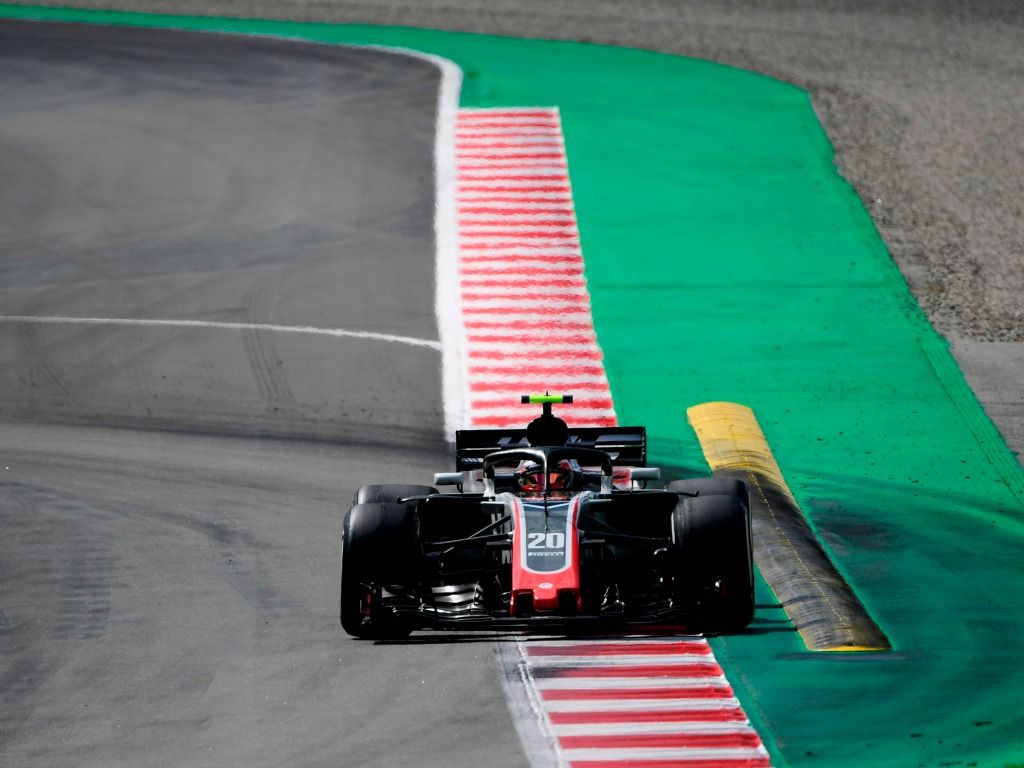 Kevin Magnussen collected eight points for finishing P6 in Barcelona, in what he described as a “pretty uneventful” Spanish Grand Prix.

The Dane kept himself out of danger, while his team-mate had a serious incident just behind him, to finish as the ‘best of the rest’.

Magnussen said: “It was pretty uneventful this race, except obviously for the restarts which were a little bit tricky with the tyres being difficult, but it was the same for everyone and I didn’t really have any problems.

“My job was to stay in seventh and settle down from there. I was able to defend well, keep out of trouble on the first lap, so I was happy.”

Haas showed consistency across the weekend, qualifying in P7 and P10 on Saturday afternoon, before Magnussen’s Sunday drive to P6 and eight World Championship points.

He said: “Our car is particularly strong in the high-speed corners, but it’s not bad in low-speed corners and in a straight line either.

“I think we are going to be very strong on the high-speed tracks like Spa, Silverstone, here, but I hope we can be alright on the low-speed stuff as well.”

The aim for the newest team in Formula 1 is to remain consistent, and to keep the momentum going.

The Dane added: “We should be able to score points at every race, and we have had the car to do that.

“We just need to keep this level up and continues to score regularly.”