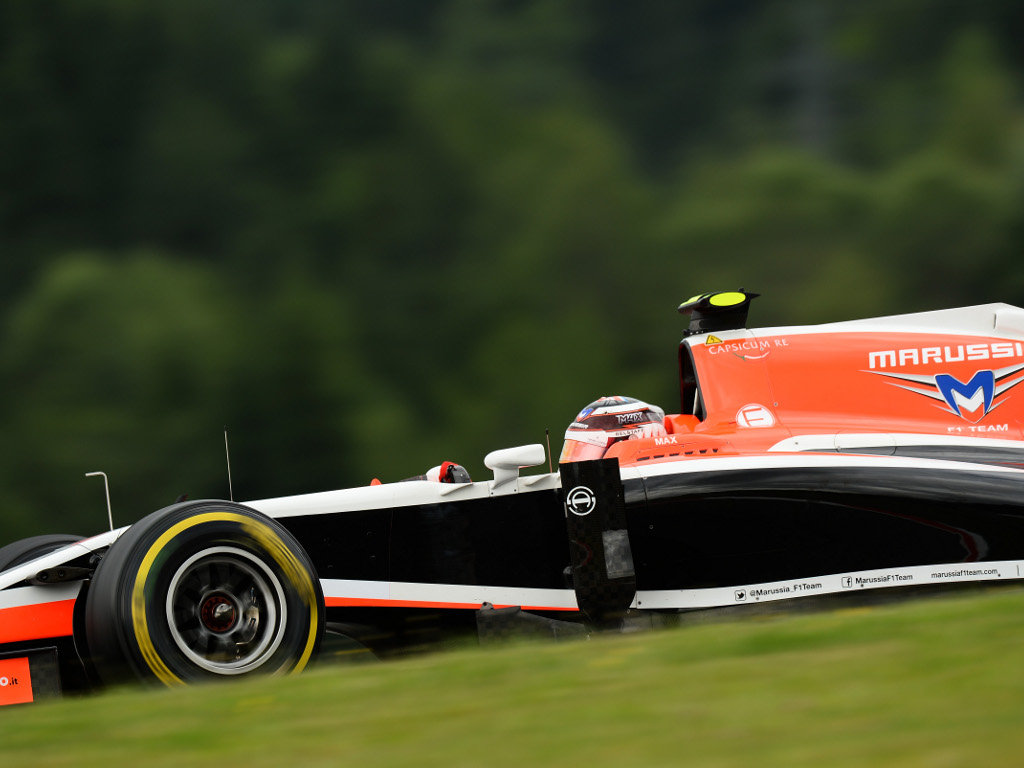 Max Chilton, Pastor Maldonado and Esteban Gutierrez’s penalties mean there are a few changes to the grid ahead of the British Grand Prix.

Marussia driver Chilton made it into Q2 for the first time this season and went onto qualify 13th, but he knew before the session started that he would get a five-place grid penalty for a gearbox change after Free Practice Three.

Although he initially dropped to 18th, he was bumped up a place after Maldonado was excluded from qualifying as a technical inspection found that he did not have enough fuel to provide a sample.

The Lotus driver will now start from 20th, one place ahead of Gutierrez and a couple ahead of Caterham duo Marcus Ericsson and Kamui Kobayashi who were outside the 107 percent qualifying mark.

Sauber man Gutierrez starts 19th after was handed a 10-place grid penalty in Austria. However, his penalty was applied before Chilton’s and he cannot drop behind those who didn’t officially qualify.