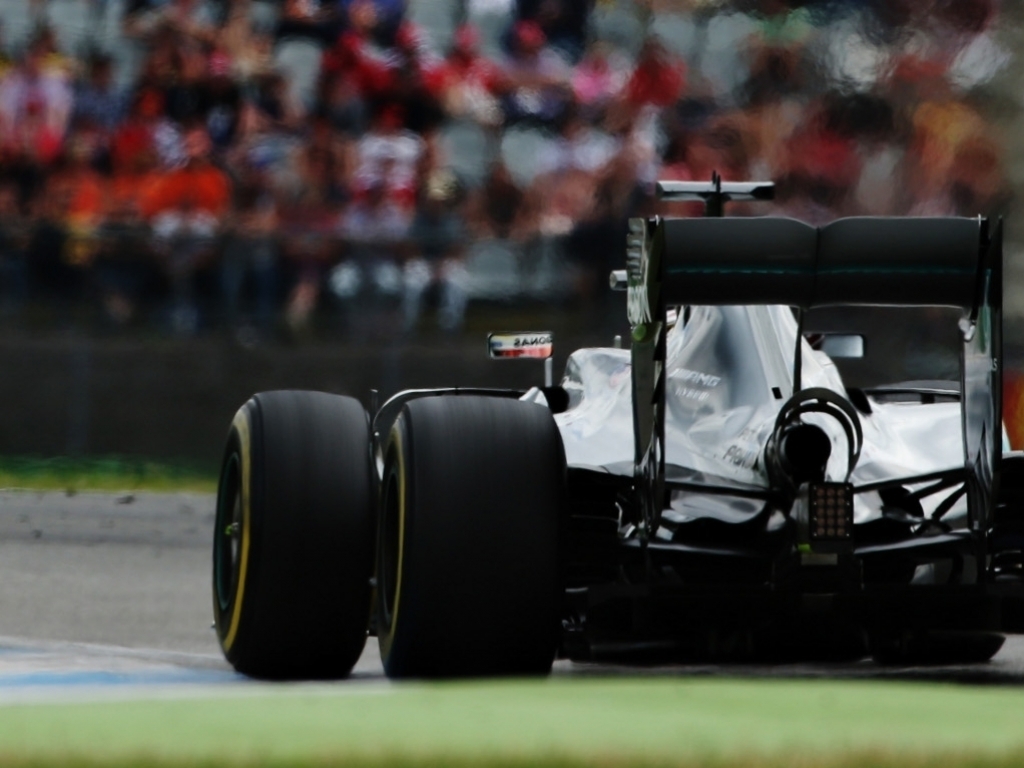 Lewis Hamilton’s engine stockpile could cause a headache for Mercedes should they decide to use their remaining engine tokens.

The Championship leader started from the back of the grid last time out in Belgium after taking numerous engine penalties after he exceeded the five power units allocated for the season.

While Mercedes took full advantage of the penalties by ensuring that Hamilton has three of the Spa-specification engines available for the rest of the season, it could provide them with a dilemma if they use their remaining six tokens.

Nico Rosberg has one of the Spa engines, but can make use of another engine later in the season without being hit by a penalty.

Speaking to motorsport.com, Mercedes team principal Toto Wolff admitted that if the team were to institute an upgrade then Rosberg would in all likelihood be the only beneficiary.

“If we find another additional upgrade that’s going to be only available to Nico, it’s a difficult one, but that’s motor racing,” Wolff explained.

“One season it goes against you, the other season it goes for you. At this stage we haven’t really concluded whether there is enough performance gain in order to upgrade.”

He added: “If we find additional performance it’s going to help Lewis next year, but we haven’t found it yet, so it’s an academic discussion.”

Given the tight race for the World Championship – Hamilton leads Rosberg by just nine points – an engine upgrade could prove the difference, but Hamilton has insisted that he is happy with the engines he has.

“They are constantly developing the engines,” said the Briton.

“And there is a possibility that there will be an upgrade later in the year, and I won’t be able to take that. But that’s the sacrifice I’m forced to take. I’ve got to take the engines I have, I have no more.

“The engine I finished with at the last race might get through the race, but might not. So we’ve had to take on these three engines here, which is definitely better than the engine I had in the last race. I’m confident in fighting with those three.”