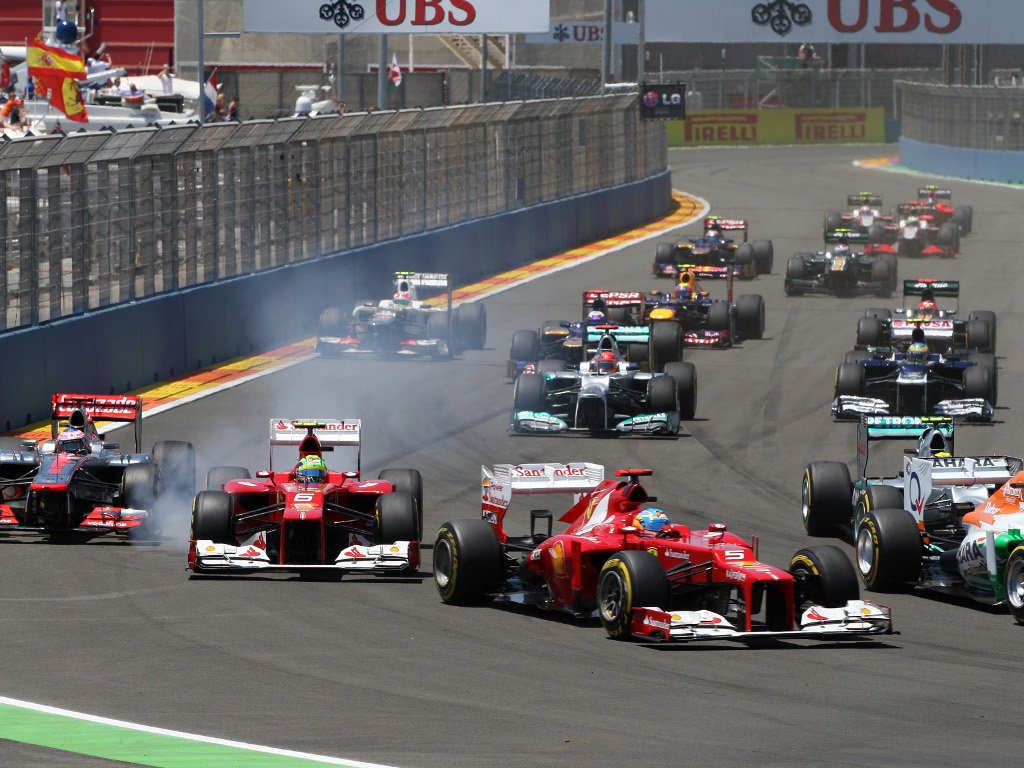 The chances of the Valencia street circuit ever returning have been dealt a blow with news that the track is a state of disrepair.

Valencia joined the Formula One calendar back in 2008 but dropped off the calendar after last year’s race due to the cost of hosting a Formula One grand prix.

And although there are no plans to return to Valencia any time soon, any chance of that happening in the future have been quashed by reports that the venue in a sorry state.

According to Spanish daily Marca, a video of the venue shows missing wiring and flooded access tunnels. Added to that “a bridge that cost two million [is] now only used by vagrants to spend the night.

“Only seven months ago, the last Grand Prix of Europe was held at the track.

“Now, far from the glamour, the neighbours complain that there is no supervision and that thieves have taken everything that was worth anything.”