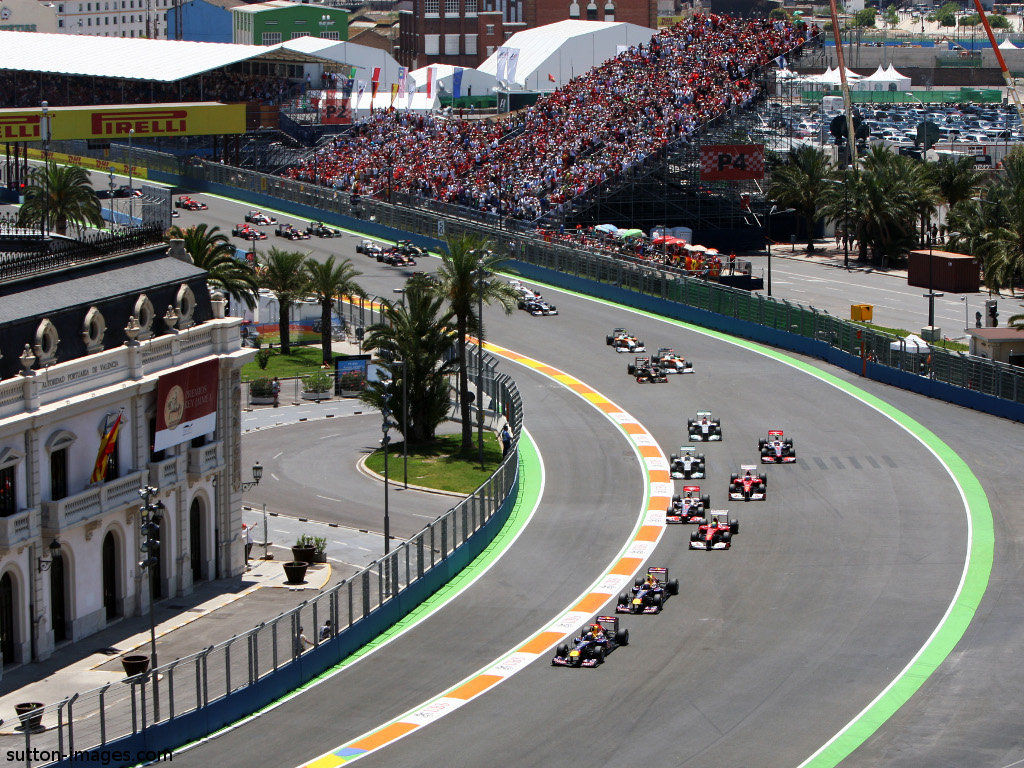 The Valencia regional government has asked Bernie Ecclestone to slash the costs of staging their GP even though they may soon only host one race every two years.

At present Spain is the only country to host two Formula One grands prix with both Barcelona and Valencia on the 2012 calendar.

Both venues, though, are looking to cut costs, raising the possibility of alternating races. The idea has been welcomed by Ecclestone, who reckons it “may be the way to go.”

But even with that in the pipeline – although there has been no confirmation of talks going on – the Valencia regional government has revealed that they have spoken with Ecclestone about cutting the costs of hosting their race.

“We are looking at various alternatives that do not constitute a significant outlay,” Reuters quotes Valencia president Alberto Fabra as having told Spanish radio.

“At the same time, they would have to serve as an attraction so that a lot of people come to the region.”

He added: “We need to find this balance which will be attractive in the current conditions.”

Valencia will host the 2012 European Grand Prix on 24th June.