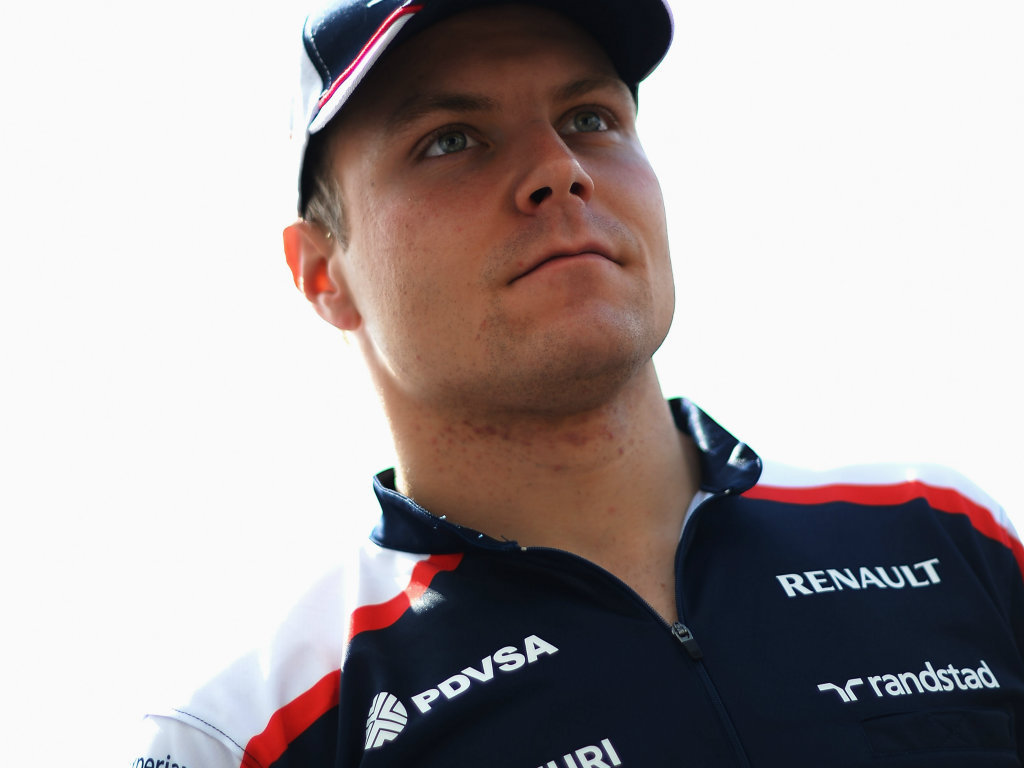 That year, the Finn was promoted to the Formula Three Euroseries for the ART Grand Prix outfit, who won the previous year’s title. While the then-19-year-old Bottas failed to win any races, he finished in third position overall and started on pole position on two occasions. The following year, he started to replicate some of his earlier promise, winning the Masters of Formula 3 from pole position, a feat he achieved again in 2010.

His efforts were rewarded in 2010 when we was assigned as Williams’ test driver, and even though he continued to take part in Formula 3 for the ART team, he took part in 15 Friday Free Practice sessions over the next two years.

So impressive was Bottas’ performances as test driver for the Grove team, he was confirmed as Pastor Maldonado’s team-mate for the 2013 season. Although Williams struggled for pace for the majority of the year, arguably their highlight of the year came at the Canadian Grand Prix when Bottas qualified in third place behind Sebastian Vettel and Lewis Hamilton.

His only points for the year was recorded when he finished eighth at the US Grand Prix, but such was Williams’ problems during the year, it was enough for him to finish ahead of Maldonado in the Drivers’ Championship standings.

Subsequently, Maldonado left Williams and Bottas will be partnered by Felipe Massa in 2014.