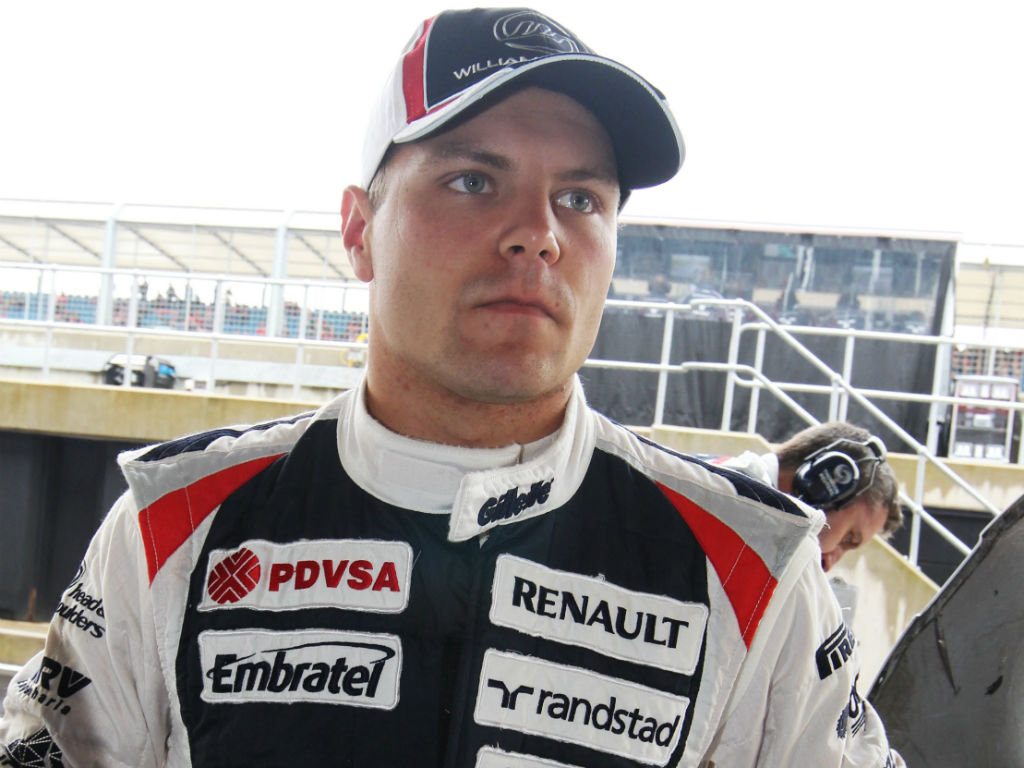 Arguably the biggest new talent to step onto the Formula One stage in 2013, much is expected of Williams’ new driver Valtteri Bottas.

The Finn made his single-seater debut in 2007, making a name for himself with two victories in Formula Renault NEC on his way to third in the standings. Moving on to the winter series of Formula Renault UK, Bottas contested with four races and won three of them.

As such it came as no surprise when he dominated in Formula Renault, winning the North European Cup and the Eurocup before heading to F3 with ART in 2009.

Bottas went on to claim the victory in the prestigious Masters race at Zandvoort and finished third in the EuroSeries, repeating those achievements the following year.

His results caught the eye of Williams and Bottas, backed by Williams’ Toto Wolff, was signed as the Formula One team’s reserve driver. He also made the move up to the GP3 series with ART where he took four wins and the title.

However, instead of following up to GP3 with GP2, he dug into his role as a Williams test driver in 2012 where he was given the opportunity to contest 15 Friday practice sessions.

The sessions were both a classroom and an audition for the Finn who often outpaced regular driver Pastor Maldonado. As such Williams have promoted Bottas to race driver for the 2013 season where much is expected of him.