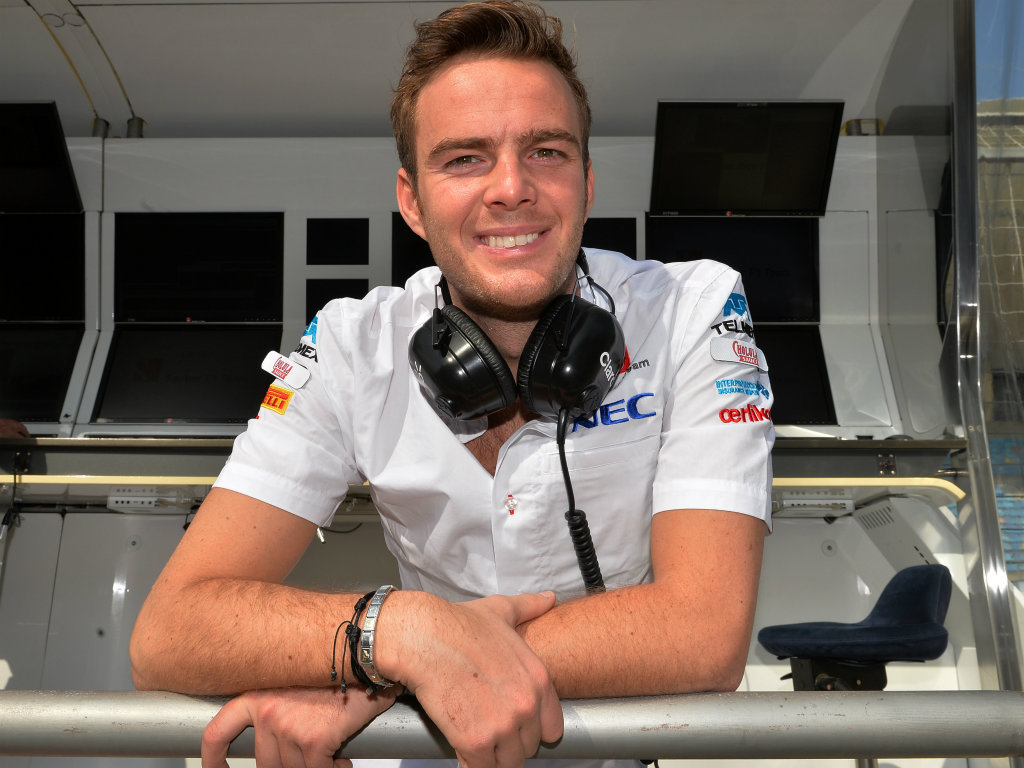 Giedo van der Garde is on the verge of being confirmed as a Sauber driver for the 2015 season, according to reports.

After driving for Caterham last season, the 29-year-old Dutchman is on the fringes this year after being handed a test and reserve seat with Sauber.

However, if speculation is to be believed then he will be back on the F1 grid in 2015 with Dutch media reporting he has already signed a deal with the Hinwil-based squad.

Algemeen Daglbad claims “sources close to Suaber have indicated that his seat for 2015 has been confirmed”. The paper also adds that there is a chance that van der Garde could even make an appearance this season as a replacement for Adrian Sutil.

“The Swiss private team is in desperate need of money,” the report said, adding that “it is an open secret that he [van der Garde] has wealthy financial backers”.

Sauber are yet to confirm their plans for next year with both Sutil and Esteban Gutierrez facing uncertain futures. Test drivers Sergey Sirotkin and Simona de Silvestro are also in the running for race seats.