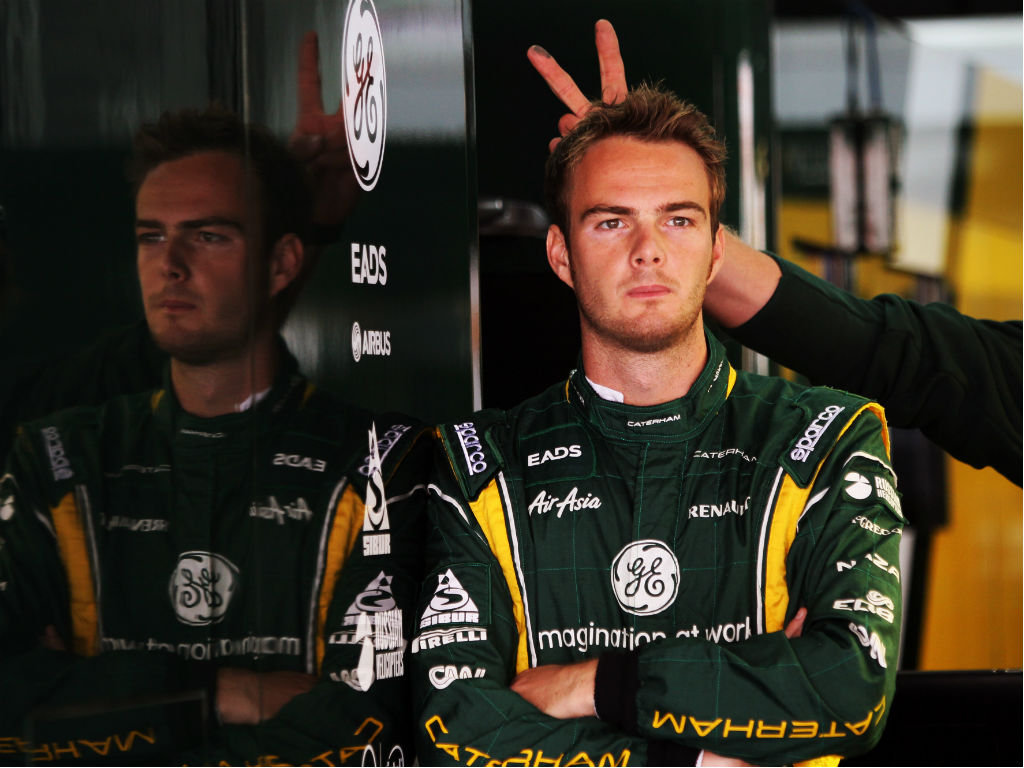 Giedo van der Garde will be able to get more mileage under his belt after Caterham confirmed he will take part in first practice in India.

The 27-year-old from the Netherlands saw some Friday action in Japan and Korea after taking over from Heikki Kovalainen, and he will once again replace the veteran Finn at the Buddh International Circuit.

“With each session I’m doing I’m getting more comfortable with the car and the team and the feedback I’m getting from the engineers is good, so India’s another chance to build on that,” Van der Garde said.

“It’s another new track for me but one that looks cool on my simulator, and the other drivers have told me it’s better than quite a few of the stop / start type of tracks so I’m looking forward to getting back out on track.”

Meanwhile Kovalainen, who will be back behind the wheel of the CT01for the second 90-minute session on Friday, says there is pressure on everyone to “put up a good fight”.

“I think we’re all realistic about what we can do in India, but that doesn’t mean we’re not working as hard as we can to keep progressing,” he said.

“The guys behind us are putting up a good fight and, while we have clear air between us on track, we need to make sure we keep that gap, and, where possible, take advantage of anything that happens ahead.”