Home Uncategorized Van der Garde not giving up on P10 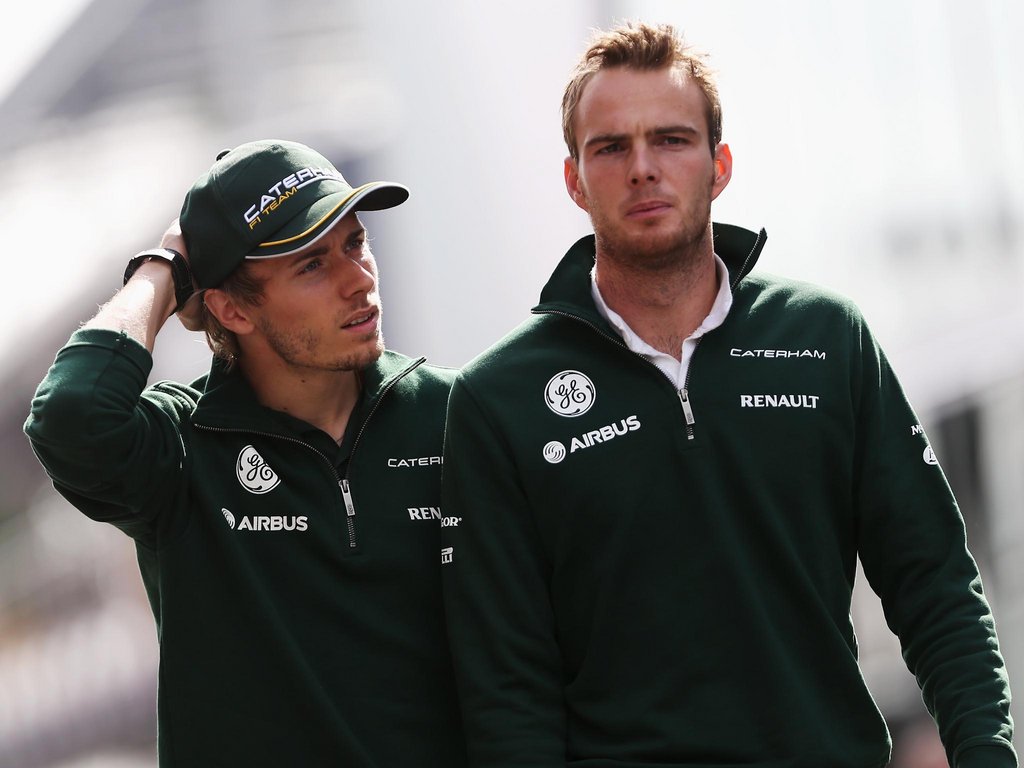 Giedo van der Garde has reiterated his belief that Caterham deserve to finish ahead of Marussia in the Constructors’ Championship.

Caterham got off to a lacklustre start this season, which allowed Marussia to take the initiative which included a P13 at round two of the Championship.

That 13th-placed finish is what is keeping Marussia ahead of Caterham in the Championship as despite van der Garde’s team edging ahead out on track, they have no managed a 13th of their own.

“What would I like to achieve in the final couple of races? The simple answer is tenth place in the Constructors’ Championship for the team,” he told the official F1 website.

“If we do that it’ll mean Charles or I will have finished 13th or higher – obviously I’d like it to be me – but for the team, and for me personally, I think that would be a fair result.

“We started behind Marussia in terms of pure pace and because everyone at the factory and on track worked so hard, we overtook them by Spain and have been faster ever since.”

The Dutchman feels that Marussia’s P13 in Malaysia was a case of them being in the “right place at the right time and you have to be there to do that.

“But,” he added, “maybe our bit of luck will come in the last couple of races. It did last year, so why not this year?

“I know I can be there when it counts to take advantage of that, so hopefully that’s how it will end. If it doesn’t, it doesn’t – so be it. I’m a positive guy and I know we will continue to grow, both me and the team.”