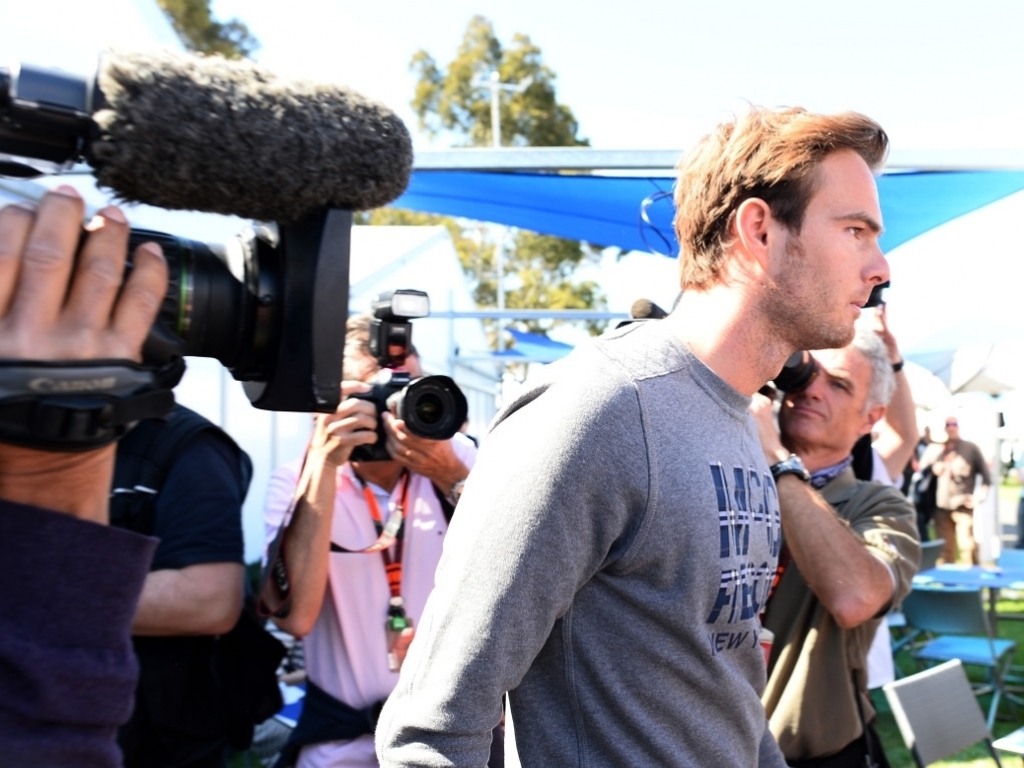 Although revealing Manor have contacted Giedo van der Garde, his manager says that is "not something" they are working towards.

Earlier this month reports surfaced claiming that backmarkers Manor were keen on signing van der Garde as they need someone with experience to help develop the car.

It was suggested that the Dutchman, who parted ways with Sauber at the Australian GP, could start with the team at the Monaco Grand Prix.

However, his manager Jan Paul ten Hoopen has downplayed the prospect, revealing van der Garde is instead focused on securing a 2016 DTM drive.

"We are aware that Manor are looking for an experienced driver," he told GPUpdate.net.

"They have contacted us, but this is not something we are working on.

"We are fully focused on 2016. We are looking at DTM and LMP1 and will be visiting the DTM next week."