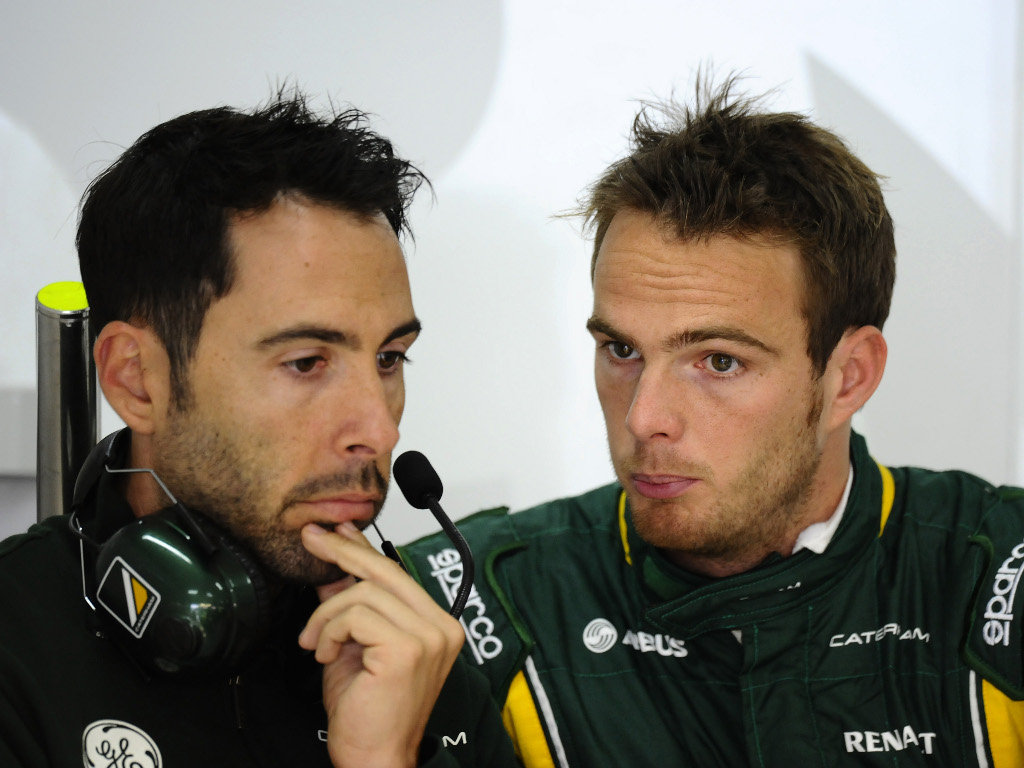 Giedo van der Garde is confident he will see out the rest of the season with Caterham despite speculation linking Heikki Kovalainen to his race seat.

Having replaced the Finn at Caterham this season, Van der Garde has done as well as can be expected for a team at the wrong end of the grid.

However, there are plenty of rumours doing the rounds that Kovalainen – who has since returned to Leafield as a reserve driver – will replace him during the latter stages of the campaign.

The Dutchman, though, brushed off suggestions that he is in danger of losing his race seat.

“We have a really good contract, my sponsors are doing a good job, and the team is happy with how everything is going,” he told Autosport.

“I am making good progress in some areas. Of course we still need to work on [others] – it is not easy for a rookie, but we take it step by step.

“For me [the speculation] is a bit strange; there’s nothing going on.

“Of course he [Kovalainen] speaks with the team sometimes, tries to help with what areas he thinks we can improve.

“But it’s a hard situation. For him, to come to drivers like us doesn’t really help the driving situation. The only thing he wants of course is to drive himself, and that’s normal.”

Caterham were expected to push on a bit this season and challenge some midfield runners, but they struggled to make progress during the first half of the season and then decided to call on Kovalainen.

“The team want to know exactly what the problem was, and he said exactly the same comments as I was saying, so that’s good,” van der Garde explained.

“Then the team after that is completely behind you, trusts what you say in terms of how to improve. That’s very good [for me.]”