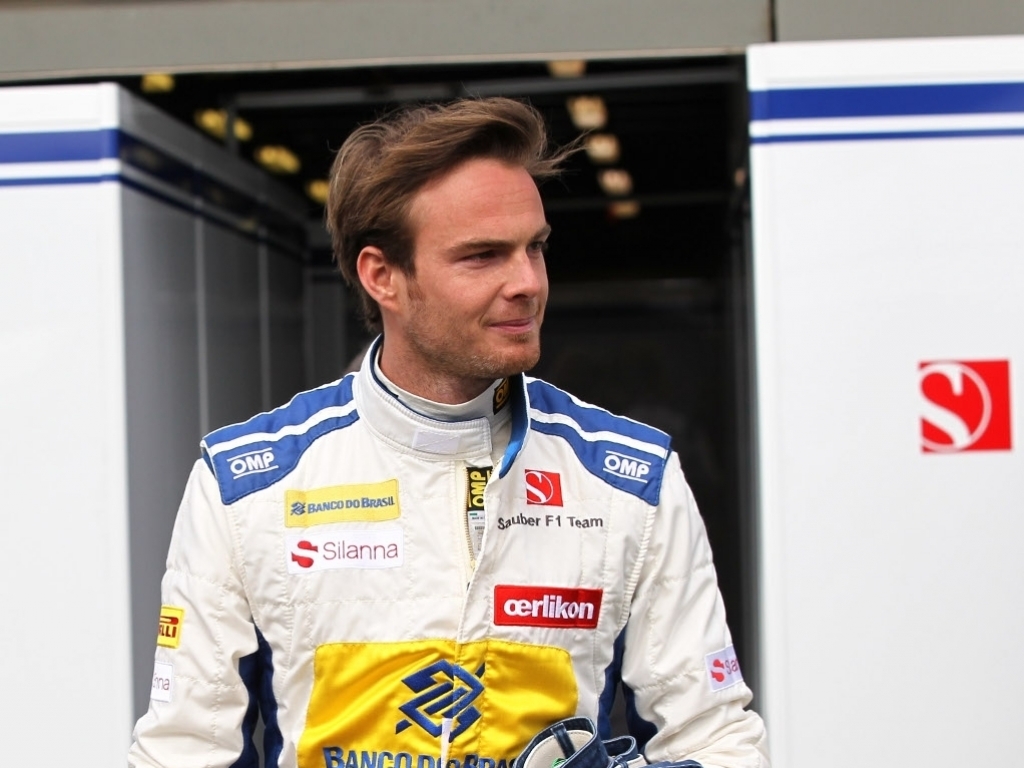 Giedo van der Garde has agreed not to take part in this weekend's Australia GP after agreeing a deal with Sauber.

The Dutchman had been pushing all week for Sauber to uphold a Swiss court's ruling that he is entitled to one of their 2015 race-seats.

Spending time almost every day in the Supreme Court of Victoria, the dispute saw Sauber fail to run in Friday's first practice while later in the day team boss Monisha Kaltenborn was threatened with prison should Sauber not put the Dutchman in the car.

However, ahead of Saturday's final practice, van der Garde announced that he had given up his right to race one of the cars in Melbourne.

The matter, though, is not yet over.

"With respect to the interest of motorsport, and F1 in particular, I have decided to give up my legal rights to race this weekend," he said in a statement.

"As I am a passionate race driver this decision has been very difficult for me. However I also wish to respect the interest of the FIA, Sauber Motorsport, as well as [Felipe] Nasr and [Marcus] Ericsson.

"My management will continue talks with Sauber early next week to find a mutually acceptable solution for the current situation that has now arisen.

"I am confident such solution will be found and I will inform the media once done."

This means the way has been cleared for for Sauber to compete with nominated drivers Marcus Ericsson and Felipe Nasr.