Home Uncategorized Vandoorne: 2017 trials have made me stronger 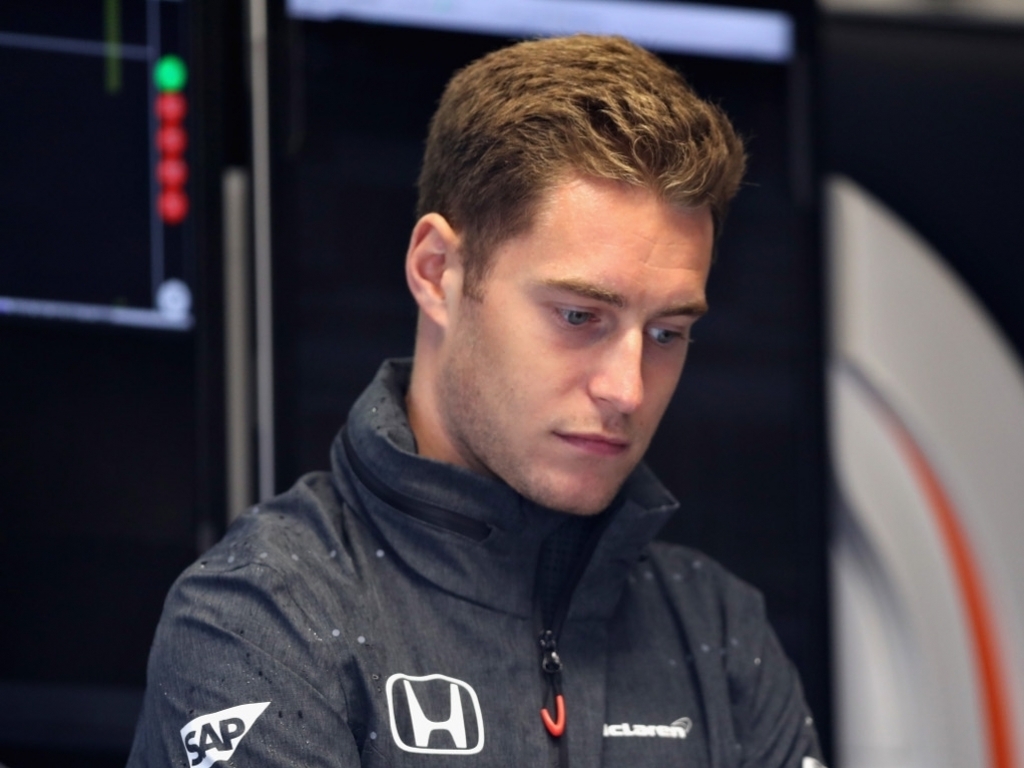 Although his first full season in F1 has not yielded the results that Stoffel Vandoorne wanted, he believes the trials have made him a better driver.

Instead they’ve been blighted by retirements, a lack of pace and even fewer points.

Vandoorne has managed just two top-ten results, 10th in Hungary and P7 in Singapore, bringing his tally up to seven.

But while points have been hard to come by, the 25-year-old Belgian racer believes he has grown stronger through the trials.

“It’s the first time in my career I’ve had a difficult time,” Vandoorne told Motorsport.com.

“In all the junior series I was competing, usually I was winning all the time. And of course every now and then you have a difficult race.

“But I’ve never really experienced this where you are not competitive enough to fight for any results.

“In a way it’s made me much stronger, focusing on different details. And working with Fernando as well, it’s definitely prepared me much more.

“It’s not a situation I wish to be, but when times will turn and when we will be competitive, this will definitely have helped.”