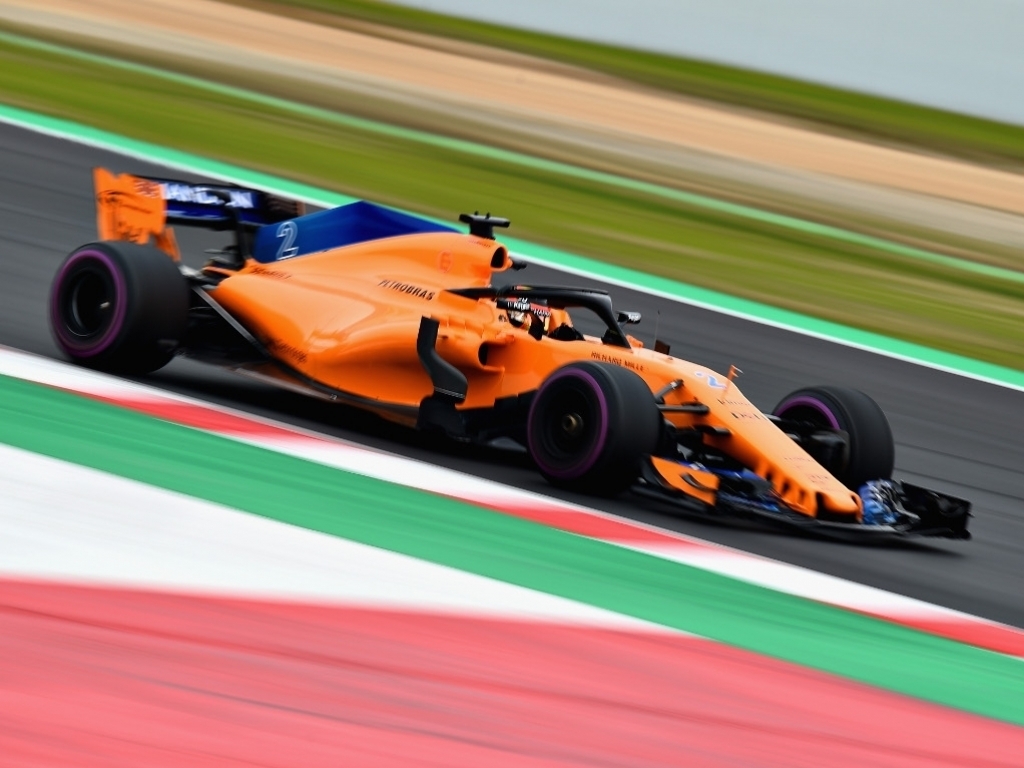 Renault boss Cyril Abiteboul has said he is keeping a firm eye on Stoffel Vandoorne as he assesses the team’s driver line-up going forward.

Carlos Sainz may well land himself a seat at Red Bull should Daniel Ricciardo leave at the end of the season, creating a vacancy with the Enstone team.

Stoffel Vandoorne’s future at McLaren is by no means certain at this stage as he continues not to mount any serious challenge to team-mate Fernando Alonso.

But, if the Belgian does leave McLaren, Renault could be a possible option for him.

“Do not say that Stoffel will join Renault because it is absolutely not the case,” Abiteboul told La Derniere Heure.

“But he is a driver that we look at.  When I wonder about the possible options, I take Vandoorne into consideration.”

Abiteboul also suggested a change in environment could help Vandoorne realise his potential.

He  added: “I think his situation is quite difficult.  I don’t know the ins and outs, but sometimes a change of environment allows a driver to get the oxygen to bounce back.

“He was fast, talented, consistent in all of the lower categories and there is no reason for all that to disappear.

“But when you have Fernando next door it’s complicated, especially in McLaren’s circumstances of recent years.

“But he is a high level driver that we can look at in the future, depending on how our situation evolves.”

McLaren have the option to extend contracts with both their drivers for the 2019 season.