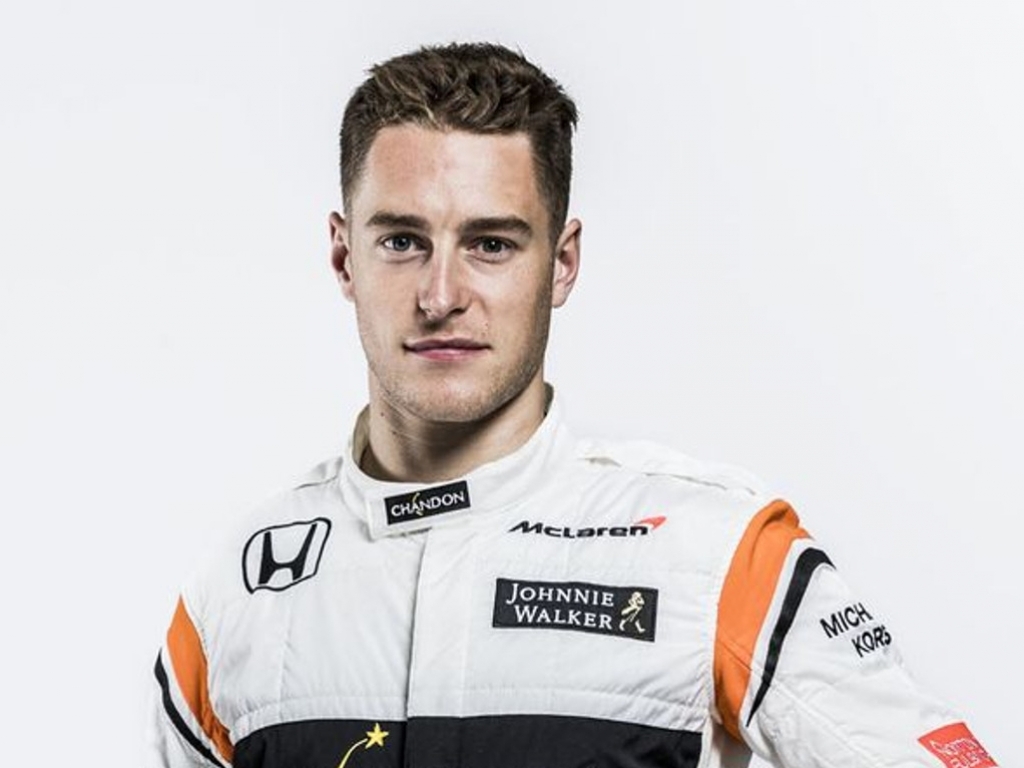 Stoffel Vandoorne insists his goal for this season is to push McLaren-Honda back to the front, saying that is more important than beating Fernando Alonso.

After years of waiting in the wings at McLaren, Vandoorne will step up to a race-seat this season.

The Belgian racer is replacing Jenson Button, who stepped down at the end of the 2016.

“A very exciting time for me to be part of McLaren-Honda finally as a full-time race driver,” Vandoorne said at Friday’s launch of the MCL32.

“It is now been four years that I’ve been part of McLaren-Honda and finally I’m getting a go at it.

“It’s really exciting and I’m looking forward to it.”

The former GP2 Champion faces a massive task in taking on a double World Champion but is adamant that beating Alonso is not the primary objective.

“But I think the focus for our team as McLaren-Honda is getting the team back to the front.

“Last two years have been a bit difficult for us but it’s all about making progress and we’ve done that over the last two years.

“I think the focus is to work together as a team, work with the engineers and hopefully get this package back to winning.”

As for the new regulations, he said: “We will have to wait and see how it goes in Barcelona but from the simulator it definitely feels like a faster car.

“They are faster than last year so it will be a challenge for the drivers especially during hotter races.

“The cornering speeds are a lot higher than last year so it will be a step up but we are prepared for that.”