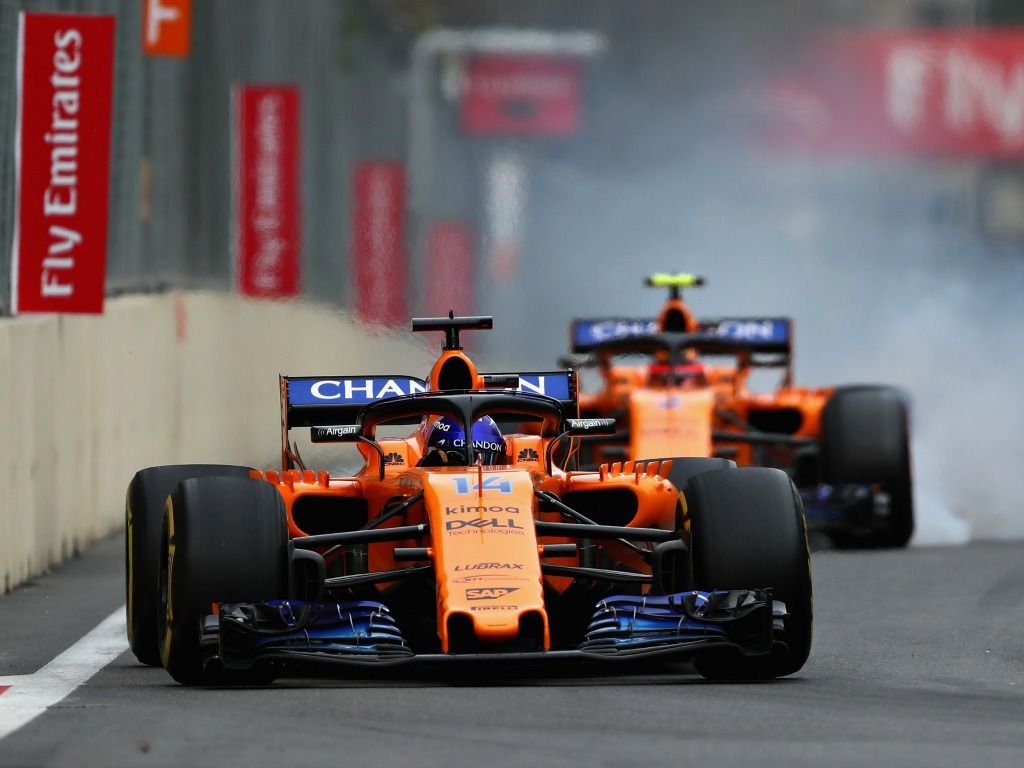 Stoffel Vandoorne has said the stats between himself and team-mate Fernando Alonso do not tell the “full story” between the McLaren duo.

The Belgian has been out-qualified by Alonso in every race weekend so far and it would have been a clean sweep for Alonso in race results too had he not suffered a gearbox problem and a DNF in Monaco last time out.

But Vandoorne has insisted that he is very close matched with his team-mate and the numbers do not give the clearest picture of their team-mate battle.

“I don’t think [the stats] tell the whole story,” Vandoorne said in the drivers’ press conference.

“In reality we are very, very closely matched. In terms of where I was last year, I feel in a much better position this year and I think things have not always gone my way.

“We’ve lacked a bit of luck in some of the occasions and, you know, on some occasions Fernando was just quicker as well, which is normal.

“But we’re heading in the right direction. The team is moving forward and obviously we have had a tough start to the season with a lot of expectation on us and we’ve not managed to perform as expected.

“We hope we can keep improving race after race and take another step forward.”