Home Uncategorized Vandoorne doing all he can to secure F1 drive 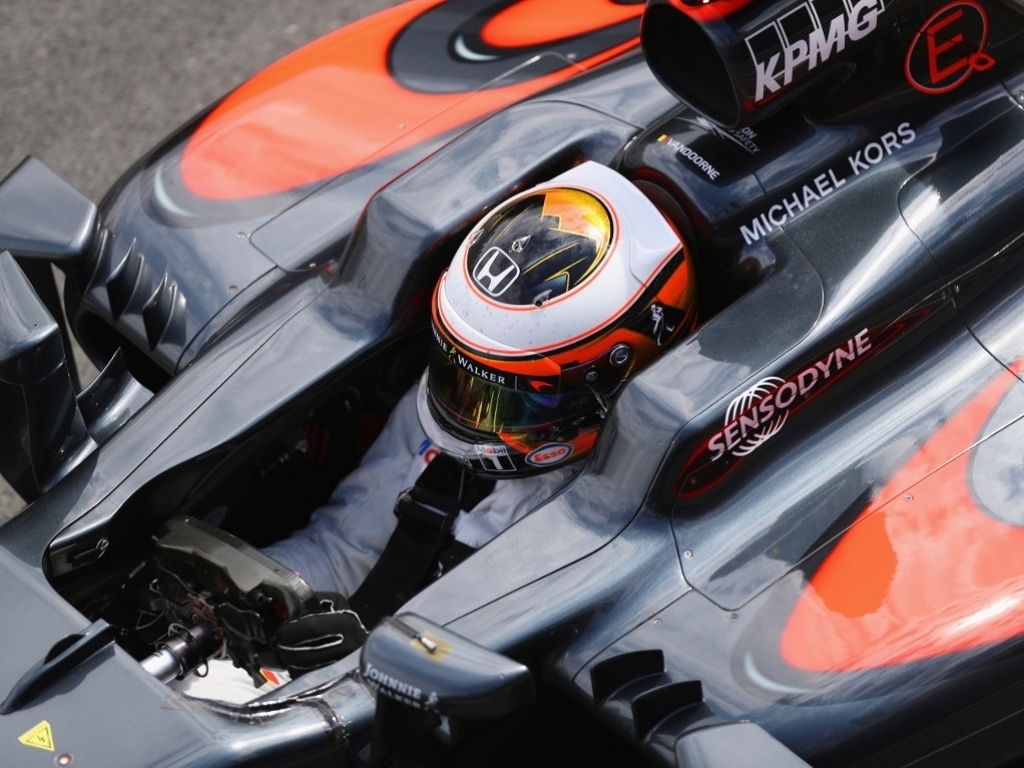 On the back of his first pole position in Super Formula, Stoffel Vandoorne has reiterated his desire to compete in Formula 1 next season.

The Belgian race is competing in Japan’s Super Formula this season where he has already achieved one podium finish.

Added to that Vandoorne has shown he can race against the best in Formula 1, having scored McLaren’s first point of this season when he replaced Fernando Alonso at the Bahrain GP.

“The main goal is to be in F1 next year, that hasn’t changed,” the 24-year-old told Autosport.

“I am contracted to McLaren and I want to be with this team next year.

“I’ve spent a lot of time with the team and engineers and feel we’ve been through a perfect preparation.

“There is not much more I can really do to get the drive now.

“I would love to race for this team, but I’ve always said if for some reason it doesn’t become possible, I am positive there are other options available.

“Everybody is interested in what I am doing, with this year a preparation year for next year.

“I will focus on my role as the reserve driver, but having a racing programme alongside that [in the Japanese Super Formula series] is a good benefit to stay race fit and sharp should I need to jump in the car.”

Vandoorne feels his time in Super Formula is good preparation for F1 as he is racing fast cars with a lot of downforce.

He explained: “It definitely helps because the cars in Japan are fast and have a lot of downforce in the high-speed corners.

“It is not only just racing, but also to keep the thinking process behind developing a car.

“In Japan it is very technical in terms of set-up, so it feels good and it gives me something to look forward to.”