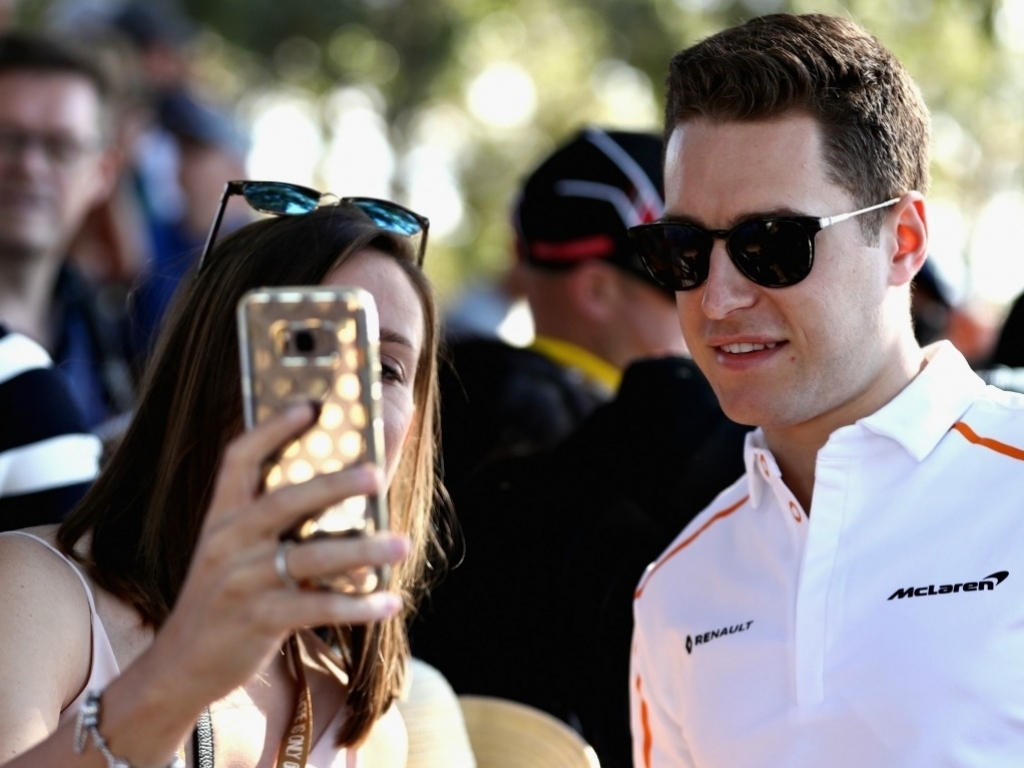 Stoffel Vandoorne has declared an interest in racing at the Bathurst 1000, but McLaren will not allow him to compete this year due to the race clashing with the Japanese Grand Prix.

McLaren have been open to their letting their drivers compete in other race series, with Fernando Alonso taking part at the Indy 500 and the 24 Hours of Daytona within the last year.

Alonso has taken it a step further this year by also deciding to compete in the World Endurance Championship, including the iconic 24 Hours of Le Mans, but Vandoorne is going to have to wait to have his wish granted.

“When we did Daytona, I said ‘do you want to do another race?’ And he said ‘yeah I want to do Bathurst’,” Brown said via Autosport.

“That was his race of choice.

Vandoorne is not too disheartened about not being able to race in the Bahurst 1000 this year, but it is something that remains of interest to him.

“It’s not something I’m specifically looking at. My focus remains 100% F1 and the most important is to succeed in F1,” said Vandoorne.

“In the future we’ll see what opportunities arise and if it fits with our schedule, why not?

“I talk a lot with Zak because we’re all freaks about motorsport and everything that has four wheels on it.

“Bathurst is a very cool race, I had a few friends racing there as well, so we’ll see what the future holds.”