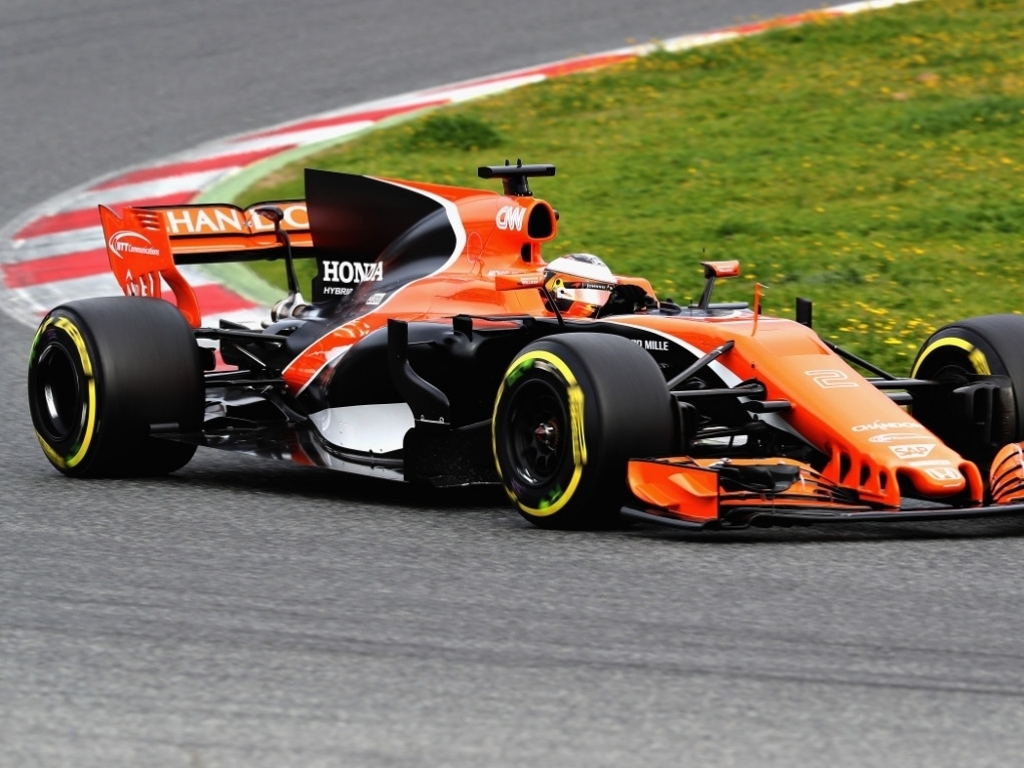 Stoffel Vandoorne was pleased he was able to blow away a few cobwebs despite McLaren running into more testing trouble in Barcelona.

McLaren were disrupted for a second day with more Honda engine woe which limited the newcomer to just 40 laps after Fernando Alonso’s short-lived day on Monday.

While it stilll remains unclear as to why McLaren had to fit a second power unit for a second day running, Vandoorne was grateful that he was able to get some miles on board and is hoping Days Three and Four are much more productive.

“I think it was positive to get back behind the wheel after four months with no driving. It was a good first feeling from me,” Vandoorne said.

“Immediately I felt confident with the car and very comfortable. That’s a first very positive sign.

“When you have a new car and new regulations and you feel confident immediately, then it’s a good start.

“Unfortunately we had a loss of engine power during the morning. We’re still investigating what the issues exactly are. It’s a shame we couldn’t do more laps. It would have been great to put in more laps.

“Hopefully overnight we can analyse what went wrong and come up with a reliable car tomorrow I think.

“This is my first day of testing. Fernando didn’t get many laps yesterday. Tomorrow and the day after are going important days for us, so we’re going to try and make the most of every situation and every lap I get on track I’ll try to make the most of it.

“I’ll try to give as much feedback as possible and for myself as well.

“It’s going to be my first season in Formula 1, so every lap I can get, I need, and it’s a valuable experience for me. We’d have hoped to do more laps but we’ll work hard as a team overnight and hope tomorrow we come back stronger.”

Vandoorne was pushed again for an explanation as to why they spent so much time in the garage again, but he stated that an investigation is still going on.

“At the moment we don’t know what the exact problem was,” he added.

“As I said, we lost some power during the morning, so we decided to change engines. I think tonight we’ll analyse what exactly what went wrong, and then we’ll probably give you an answer about it.”

Alonso is due back in the MCL32 on Wednesday for Day Three of testing.