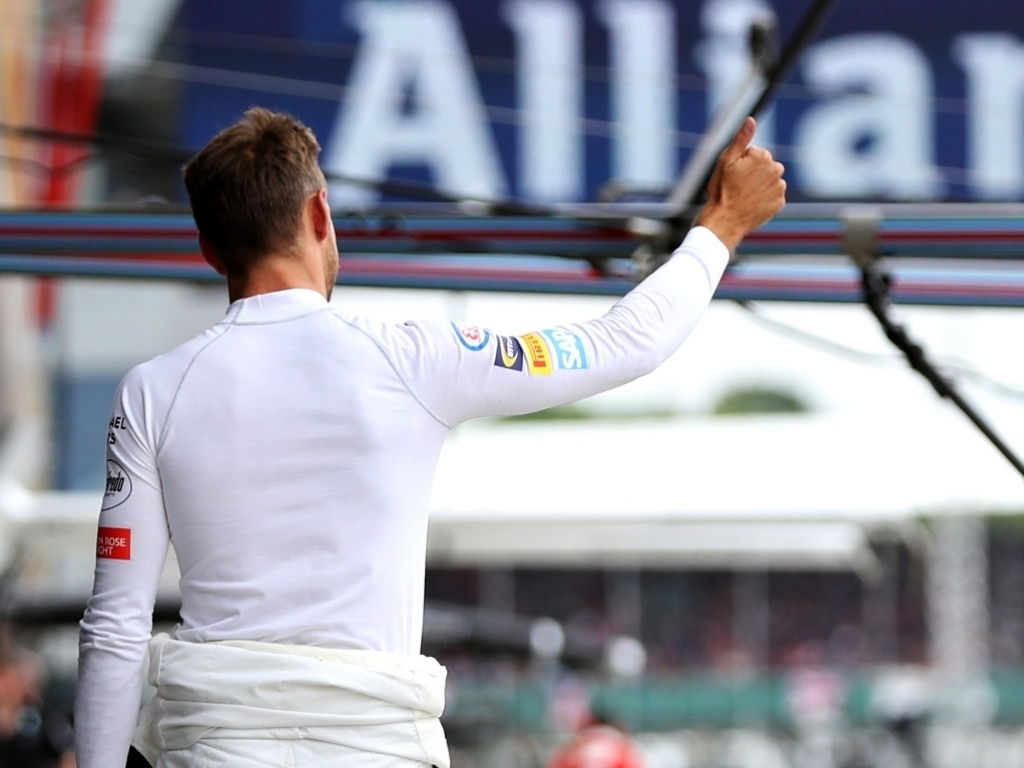 McLaren chief Ron Dennis has announced that Jenson Button will be taking a sabbatical from Formula 1 in 2017 and revealed that reserve driver Stoffel Vandoorne will replace him.

Despite Button signing a two-year contract extension with the Woking outfit, it is said that the Brit will evaluate his options again when his teammate Fernando Alonso makes a decision on his future at the end of next season.

While on his sabbatical, the Brit will take up an Ambassador role at McLaren while Vandoorne attempts to prove his worth in the sport alongside Alonso in 2017.

Dennis said it was an easy decision to promote Vandoorne, who already made his debut for them in Bahrain earlier in the year, because of his exciting potential.

“McLaren-Honda’s race driver line-up next season will be Fernando and Stoffel – a perfectly balanced mix of proven brilliance and immense potential,” the 69-year-old revealed in an official statement.

“But, before I speak on the subject of either of them, I want to talk about Jenson. As a race driver for our team these past seven seasons, he’s been superb, both on and off the track. And, as we’re seeing this season, he remains superb – not only fast and fit but also experienced and expert. He’ll start his 298th Grand Prix tomorrow; as such, he’s the most experienced driver on the grid.

“Having extended his contract to include 2017 and 2018, he’ll continue to be a senior, influential and committed member of the team, and will remain centrally involved in the development of our cars. He’ll also be available to race for us if circumstances require it.

“On behalf of all at McLaren-Honda, I want to say how thrilled we are that Jenson has extended his contractual relationship with us. Moreover, I’m absolutely certain that the depth of his experience and the currency of his expertise will give us an advantage over our opposition next season.

“As for Fernando, 2017 will be his third year as a McLaren-Honda race driver, and I need hardly reaffirm his credentials here. So let me simply restate my belief that he’s one of the finest and fastest Grand Prix drivers I’ve ever seen, and we’re very proud to have him in the team.

“He’s been both diligent and patient over the past two seasons, and he shares with all of us at McLaren-Honda the confidence that 2017 will be the season in which our partnership begins to deliver strong results.”