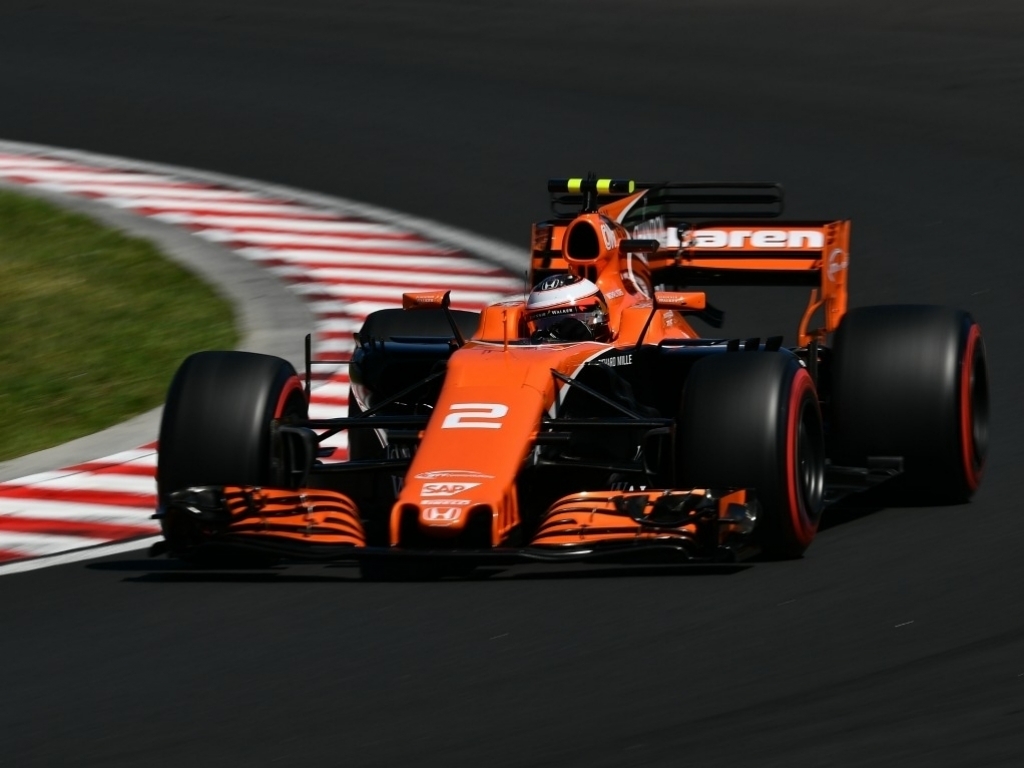 Stoffel Vandoorne's weekend has been given a timely boost as he will race in the MCL32 which now has an upgraded front wing.

His team-mate Fernando Alonso was able to use the updated part first, but now the Belgian has had a new front wing fitted too and has been encouraged by Alonso's results with it.

"I think they will help me a lot to extract a bit more out of our package," said Vandoorne.

"It is definitely a good step forward. I think we have seen also with Fernando’s results, everything is performing as well as expected.

"Also the direction we have been going with [the upgrades] is quite encouraging for future developments because it opens up much more, actually, than what we currently have.

"Our car has been performing pretty well. We know our strengths, we know our weaknesses and there are still some areas we have to improve.

"But the concept we are developing now is opening up a lot of opportunities to improve.

"We should be strong in the corners here as well. There is no reason why we will not to be competitive."

Vandoorne is also hoping to finally being able to compete on a more even footing in qualifying, as opposed to being limited by yet more engine penalties and saving the car for Sunday's race instead.

“In the last couple of events we have not really been in the game for qualifying, let’s say, because we have been preparing for the race or had engine penalties," he added.

“Hopefully this weekend, if everything goes smooth, we will have a proper view on that and see where we end up.

"Hopefully we should be one of the closest with Force India and Renault. They have stepped up their game as well, so it will be a very tight battle with them.”