Home Uncategorized Vandoorne: I deserve a place in F1 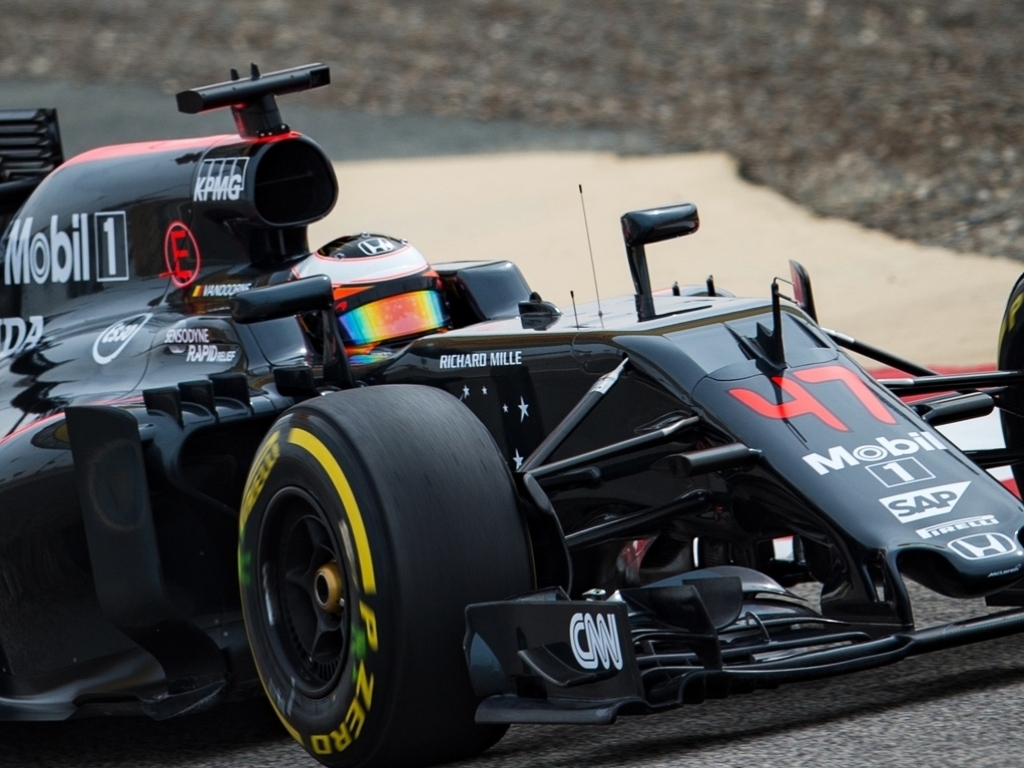 Stoffel Vandoorne believes he made his point in Sunday’s Bahrain Grand Prix as his P10 demonstrates he deserves a place on the F1 grid.

Despite stepping into Fernando Alonso’s McLaren after receiving an 11th hour call up, Vandoorne did not put a wheel wrong as he made his highly-anticipated debut.

He qualified 12th on the grid, two places higher than 2009 World Champion Jenson Button, and raced to P10 under the lights on Sunday night.

In doing so he not only scored McLaren’s first point of this season, but very firmly made his own.

“I think I demonstrated I deserve a place in the field,” Vandoorne told F1i.com

“Right from the start of the weekend I felt confident inside the car and I showed I had the speed in qualifying.

“The race was quite positive too, so I think I showed I deserve my place here.”

Speaking about his race, Vandoorne reckons he maximised all the opportunities but would have liked to have taken P9 off Valtteri Bottas having closed up on the Williams driver in the final few laps.

“Starting from P12 I thought there was a good chance to go and get one point at the end of the race and that’s what we managed to do.

“I think we maximised all the opportunities we had and right at the end we were very close to Valtteri Bottas, so maybe there was another point to take but I’m still very happy with my result.

“This doesn’t really feel like a victory but I’m quite pleased with the way my weekend went and the fact I did a good job in the car right from the start.

“I didn’t make any operational mistakes, and that was very important, so, on top of that, to come away with one point it’s a bonus.”