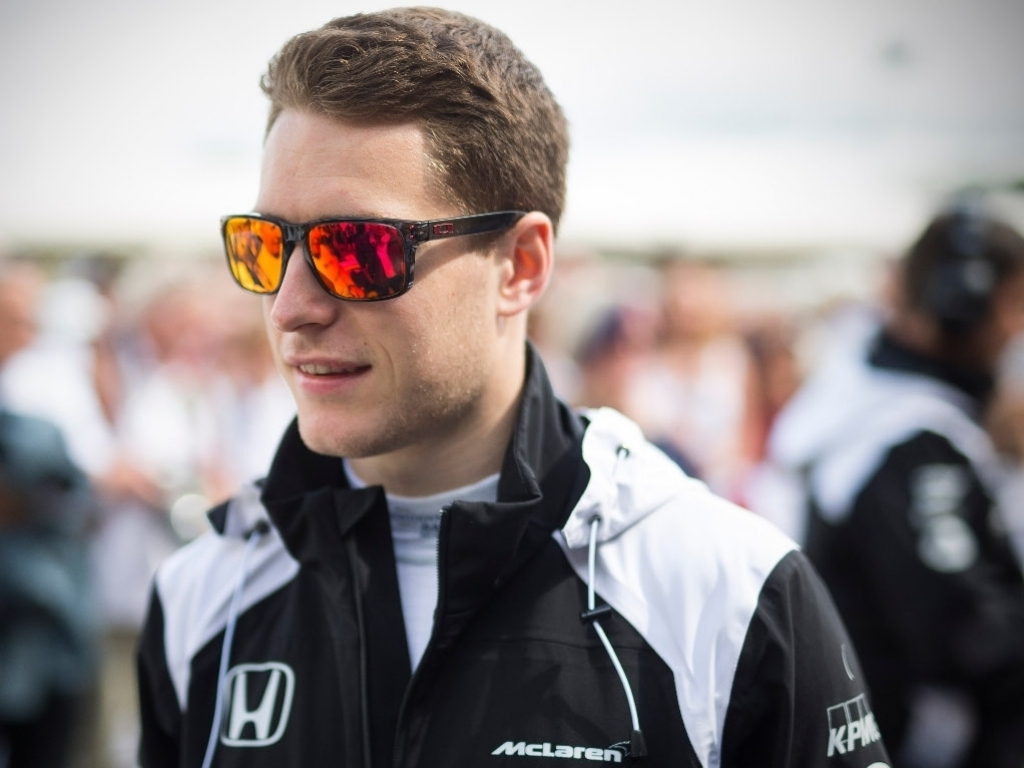 After it was announced that Stoffel Vandoorne will replace Jenson Button in 2017, the youngster has expressed his delight at the development.

Vandoorne has already cameoed for the Woking-based outfit this season, scoring McLaren’s first point in 2016 in Bahrain when he replaced Fernando Alonso, who was injured at the time.

The Belgian won the 2015 GP2 Series Title, having joined the McLaren development programme two years prior, which prompted the Honda-powered team to continue to invest their resources into him.

“I feel pretty awesome,” he quipped.

“This is something I’ve been dreaming about since I was a kid, getting to Formula One is something very special, signing your first F1 contract… I don’t have words to describe it.

“I have been with McLaren-Honda for a while now and really pushing hard to get into F1. I am really looking forward to the challenge and I really want to thank [McLaren Group chairman] Ron [Dennis] for the belief and trust to put me in the car for next year.

“I am looking forward to a successful partnership.”

The 24-year-old also went onto add that he is not intimated by the fact that he is in the company of two World Champions and sees it as a positive.

“I feel very positive about being alongside Fernando and Jenson. They are both world champions and when you want to get to Formula One, you have to get up against the best. I am definitely looking forward to the challenge.

“Jenson is a great inspiration for any racing driver. He has been a very big part of this team. I am very happy to see him continue with the team. His experience will be incredibly valuable to us and I hope we will have a successful time together.”