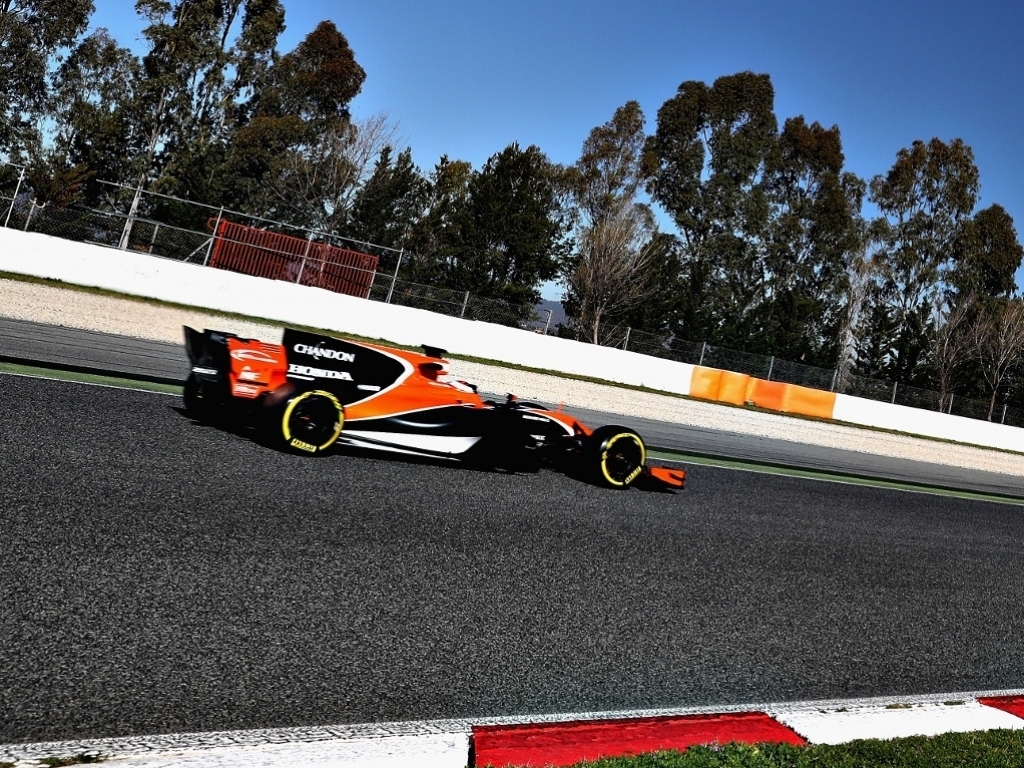 Although McLaren lost yet more track time in pre-season testing, Stoffel Vandoorne was pleased with the way in which the team dealt with the latest challenge thrown at them by Honda.

Vandoorne’s running was cut short on Tuesday morning as an electrical problem meant yet another engine change was needed.

Reportedly the seventh in the five days of testing, Vandoorne managed just 34 laps in the morning’s session but did re-emerge in the afternoon to bring his tally up o 80.

“Today was certainly a day of mixed fortunes for us,” conceded the Belgian racer.

“Having another issue with the power unit has been of course frustrating for everybody, but the team dealt with it extremely well and I’m pleased we managed to get back out on track this afternoon.

“Losing track time is obviously not ideal, but when we were on track we actually managed to get a large chunk of our test programme done, and we learned a lot more about the car today.

“We tried a lot of different things with the aero, balance and set-up, and also went through a lot of procedures and car behaviours that I will need to prepare in time for Australia.”

Vandoorne finished the day with a 1:22.537, which put him tenth of the 13 runners present on Tuesday.

He added: “It hasn’t been the ideal way to start the second test, but considering the issue we’ve had, we’ve still managed to complete a good number of laps, and we go into tomorrow hoping for more track time and more solid data that we can take forward to Melbourne.”