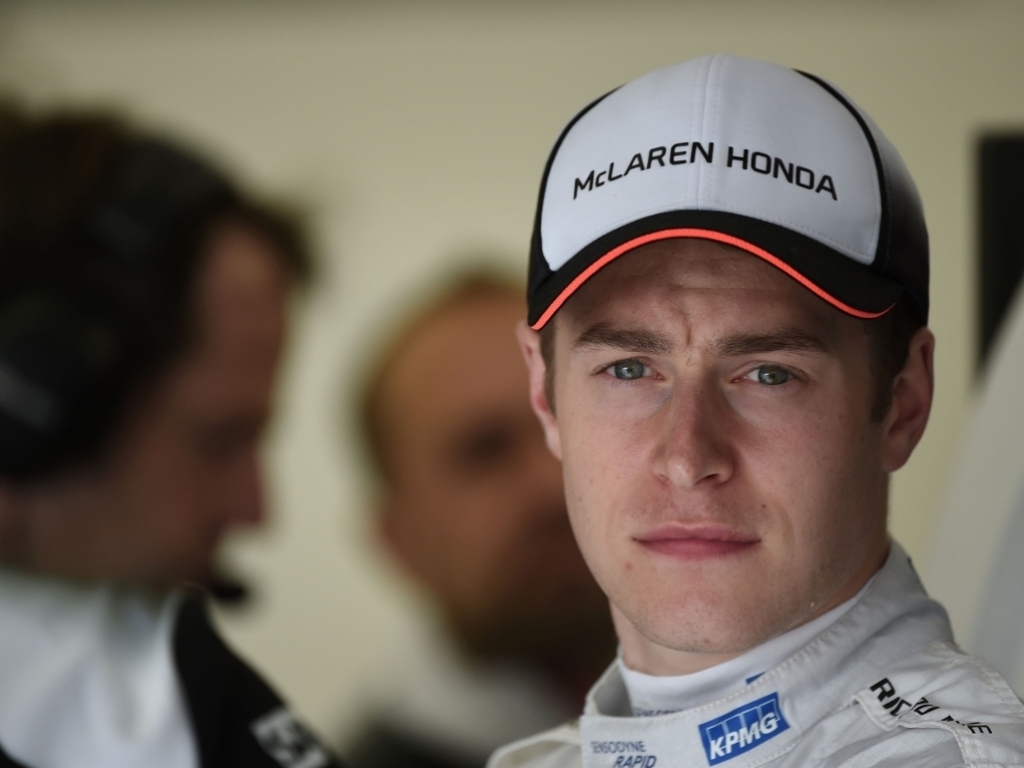 Making his Formula 1 debut this weekend at the Bahrain Grand Prix after Fernando Alonso was ruled out due to injury, GP2 Champion Stoffel Vandoorne has thanked the Spaniard for his help.

Vandoorne was called up to McLaren-Honda team on Thursday after the medical team ruled out Alonso following his crash with Haas driver Esteban Gutierrez at the Australian Grand Prix.

Finishing the second practice in 11th position, the Belgian rookie was thankful that Alonso was assisting him throughout the day and added that although he is grateful of making his F1 debut, it would have been better if it was under different circumstances.

"I heard about it [driving here] last night in Japan, when I was about to take the plane," the 24-year-old said.

"After that things suddenly got hectic, with engineers calling me up and sending over documents and data that I had to read.

"I managed to spend my time in the aeroplane well! After that I had a nice sleep and got here.

"For me it is a great chance, It's not ideal to get into a car without testing it, but so far, so good.

"Fernando helped me a lot today; he helped me to find a good set-up because he knows the car better than I do obviously – it's great to have him around.

"It was a busy day doing lots of laps, pit-stops and practice starts. I want to try and enjoy this weekend and this opportunity."