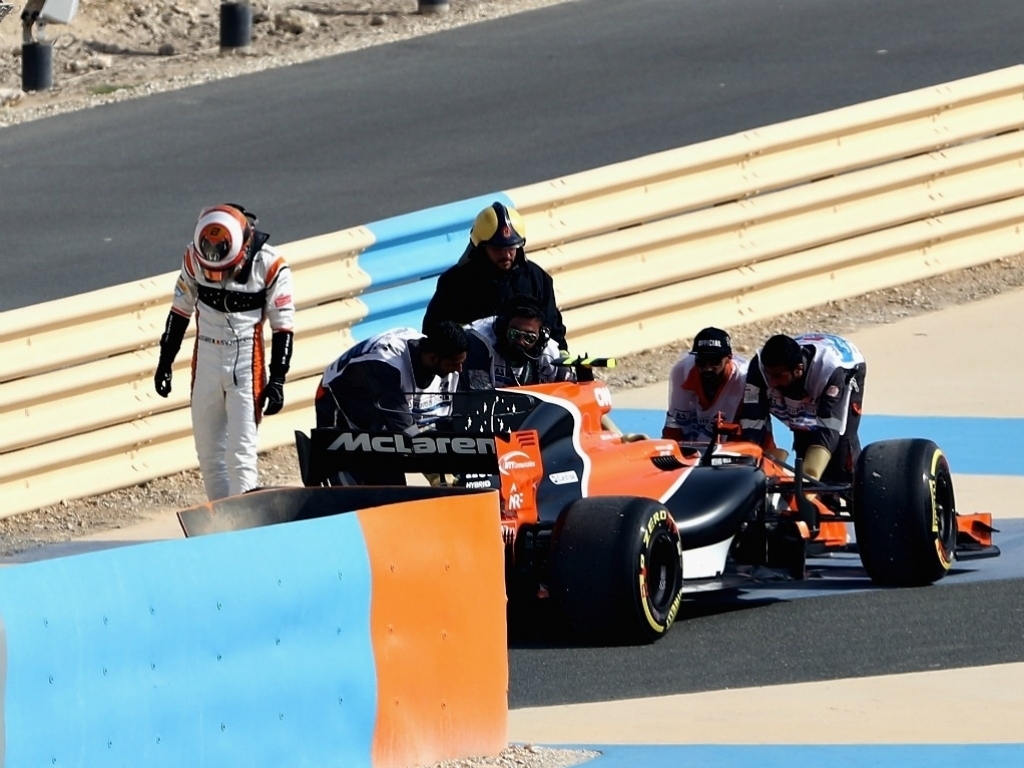 Stoffel Vandoorne has said McLaren's ongoing issues are "very good" for him as it provides him with the steepest of learning curves.

13th and 14th place finishes in Australia and Russia respectively, mixed in with a retirement in China and a DNS in Bahrain, means the Belgian has yet to score a World Championship point so far this season.

But after seeing many things go his way in his junior career, Vandoorne believes he is learning plenty as he tries to battle through McLaren's raft of problems.

"I think it's actually been very good for me to develop as a driver," Vandoorne told Autosport. "Even though it's a difficult situation, I think there's so much you learn from this.

"In my junior series [career], I've never almost really had a tough time. I was always fighting for victories, fighting for championships and everything was more or less going smooth.

"OK, you have the one-off bad race, but it's kind of a new experience for me to go through a bit of a tougher time, where things don't go as you're planning. There's a lot to learn from that for me."