Home Uncategorized Vandoorne: McLaren on the back foot in Sochi 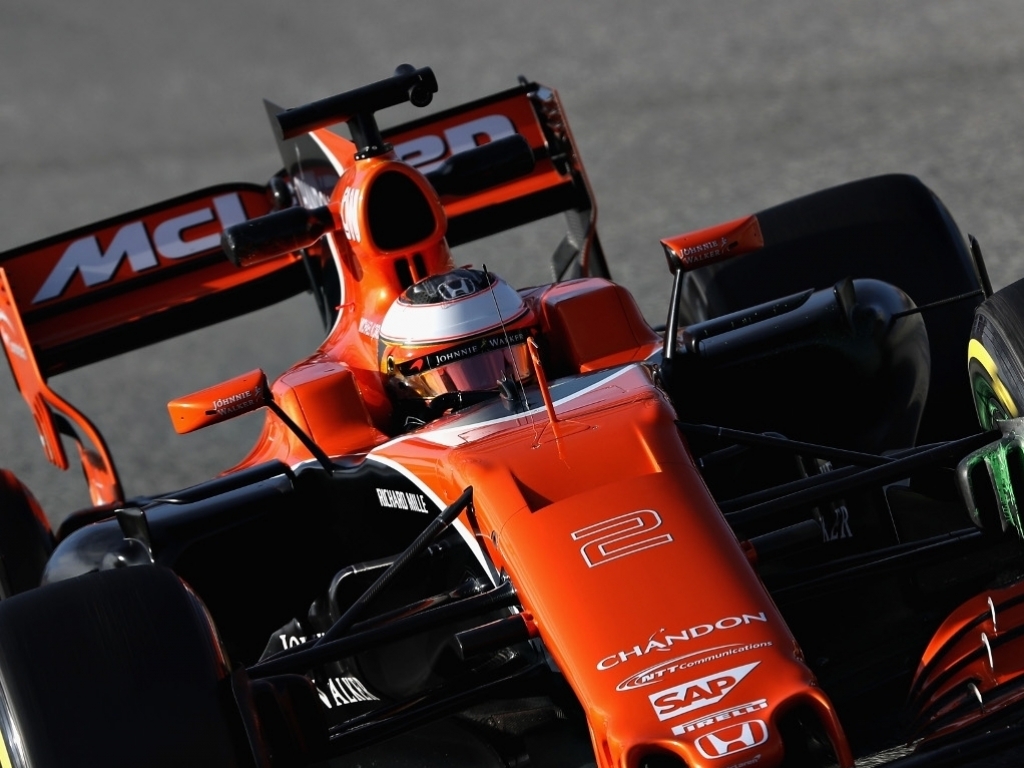 Although the Sochi Autodrom holds good memories for Stoffel Vandoorne, he concedes McLaren-Honda’s lack of straight line speed could be their undoing this weekend.

Vandoorne heads into this weekend’s Russian Grand Prix hoping for a better showing from McLaren after a Honda engine problem meant he did not even take the start grid last time out in Bahrain.

There was, however, some good news for the beleaguered team as Day Two of the post-Bahrain test was not only trouble-free but saw Vandoorne finish fourth fastest.

As such the Belgian racer is hopeful heading to the Sochi Autodrom but acknowledges that the circuit is unlikely to be kind given McLaren-Honda’s power deficit.

He said: “I’ve raced in Sochi before and had good results there – it’s where I clinched the GP2 championship in 2015 – so that’s definitely a plus point for me going into the weekend.

“We’ve not been so lucky recently on my side of the garage and I’ve missed quite a lot of valuable mileage, but I hope we can improve that situation this weekend.

“After a difficult couple of weeks, the last day of the Bahrain test was very encouraging, both for me and for the whole team.

“It was a boost we needed and provided us with a lot of useful information about the direction we are taking the whole package in, so we go to Sochi with a better feeling than we had on Sunday night after a disappointing race.

“As I’ve said before, on tracks like this where straight-line speed is important, we know we’ll already be slightly on the back-foot heading into the weekend. Our focus should definitely be on maximising our track time and working on reliability.

“If we can have a clean weekend from that point of view and no issues with the car, it will give us the best chance to find performance for the race, and we’ll give it our best shot with the package we have.”