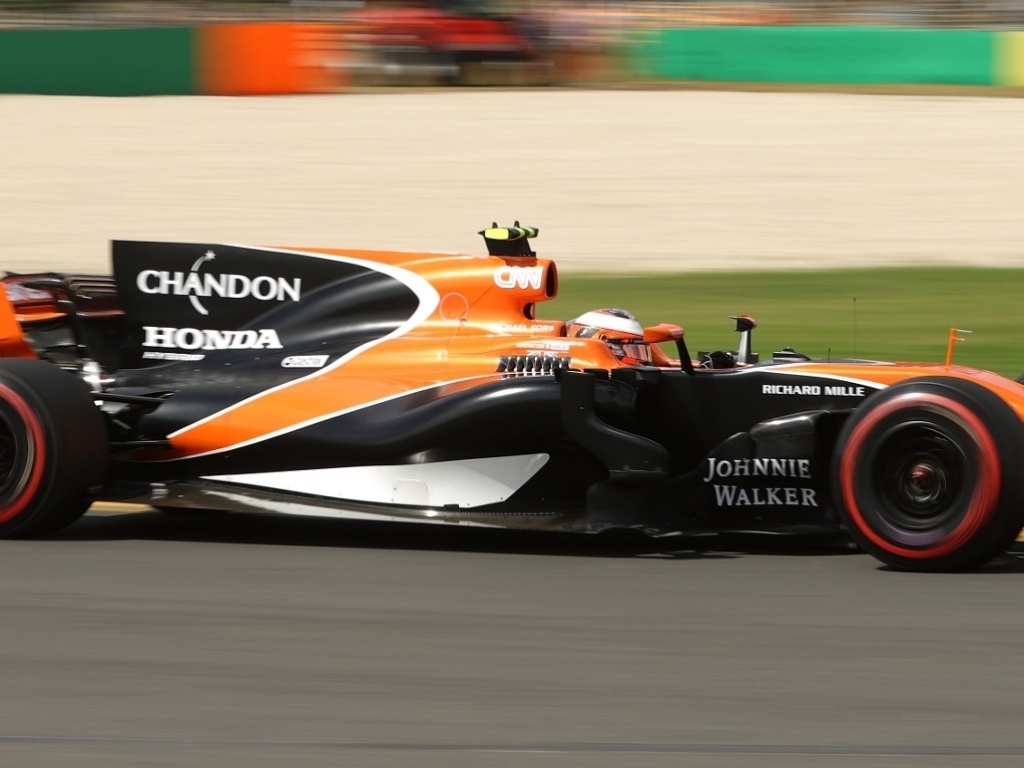 Stoffel Vandoorne is not getting too carried away after McLaren were able to show some improvement in the two-day test in Bahrain.

The Belgian finished P4 and completed 81 laps in the MCL32 on the final day at the Sakhir circuit, with new parts being tested over the course of the afternoon.

But while the lengthy run does appear to show there is the faintest of light at the end of the tunnel, Vandoorne wants to see plenty more positive days before he raises his expectations.

"So yeah, it was good but there is no guarantees that the next time it will be good again.

"So I think we need to learn carefully what we've done and hopefully carry that forward to the next event and see some improvements. Days like this are how it should be."

Vandoorne also said that he is relatively happy with the chassis and now wants to see some improvement from engine suppliers Honda.

"I think from the team's point of view it was very good to go in different directions," he added.

"There were some new bits that we wanted to try out: some quite fundamental things which we had to learn about. So we've actually been going left, right and center with the setup.

"That was good for the team to see where the performance comes from and also good for me to know which direction the car is performing better. So a productive day."

"I think the baseline of the car is pretty strong, during the weekend I actually felt comfortable in the car and chassis is behaving well. I think over the next few races we will bring some more bits to the car and eventually we will get strong.

"But we know that our biggest deficit is still the power and there is a lot of lap time to be gained with that so, hopefully we can from our side bring new pieces to the track, bring them to the car and show that the car is going in the right direction.

"We need to see when the power unit will make a step forward."