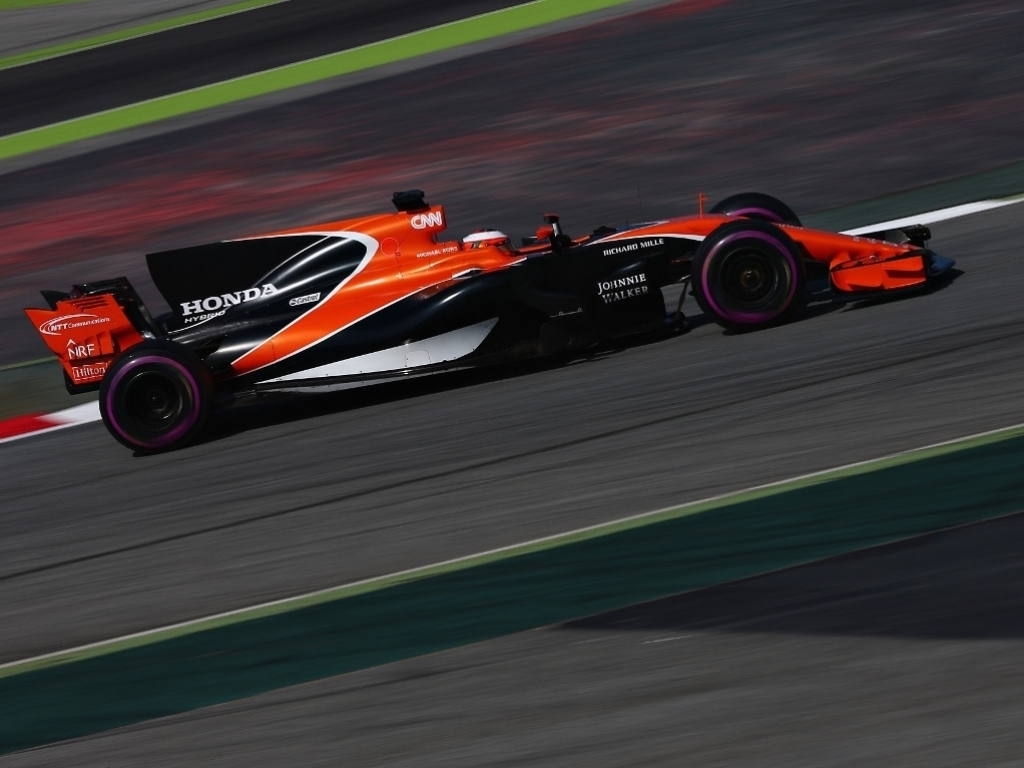 After a wretched start to pre-season testing, Stoffel Vandoorne was relieved to get some laps under his belt on the final day of the opening test.

Vandoorne was behind the wheel of the MCL32 on Thursday as the Woking team wrapped up the fourth day of pre-season testing.

In wet-dry conditions, the Belgian racer covered 67 laps to bring his tally for the week up to 101.

And although he was only seventh fastest, 1.704s shy of Kimi Raikkonen’s pace-setting time, Vandoorne was just happy to get some laps under his belt to go with the 71 Fernando Alonso managed the previous day.

“I’m really pleased both Fernando and I were able to spend a full day in the car with no major issues, get a good amount of valuable mileage under our belt and complete our scheduled run plans on both days,” said Vandoorne.

“We’ve tried a lot of different things, worked on various set-ups, and we’re learning a lot about the handling and characteristics of the car with every lap, which has been very useful for me.”

He added: “We had a difficult start to the week, but I want to say thank you to the team for all their hard work over the past four days.

“We’ve managed a solid couple of days’ running and made good progress, and I’m really proud of the team effort to ensure we could make the most of our track time. I hope we can continue this momentum and have a strong week at the next test.”