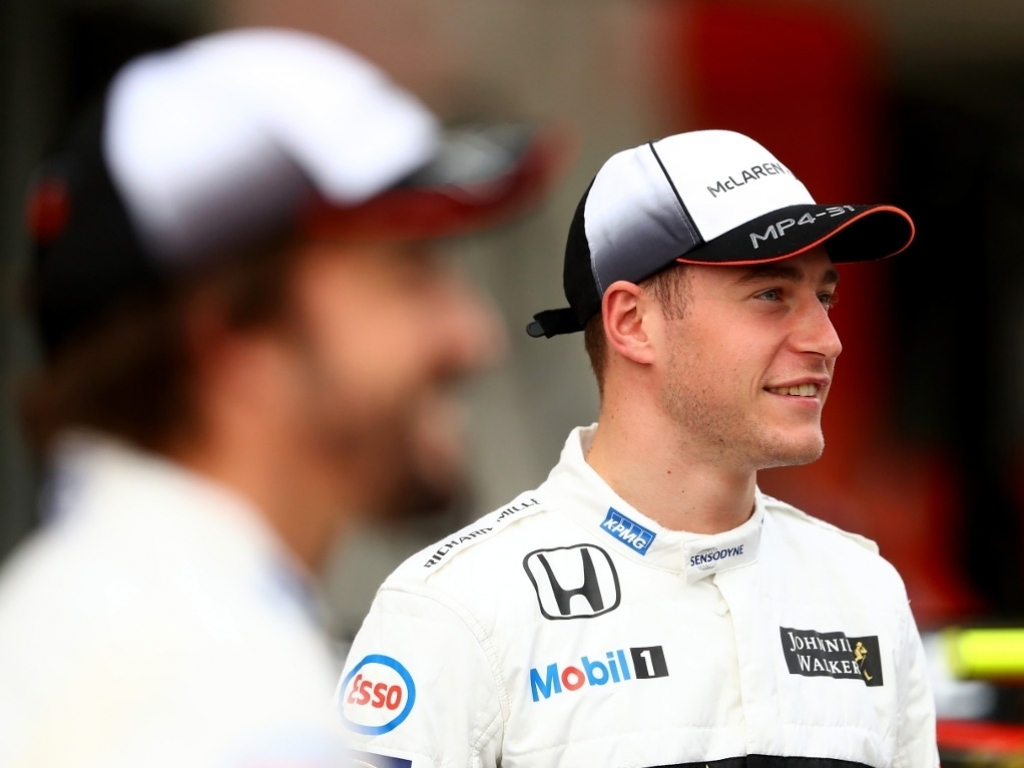 Ahead of his first full season with McLaren, Stoffel Vandoorne is relishing the chance to work with double World Champion Fernando Alonso in 2017.

The youngster will replace Jenson Button next season, who announced his sabbatical from the sport earlier in the year.

Vandoorne has already earned his first point for McLaren when he replaced an injured Alonso at the Bahrain Grand Prix, claiming P10 after the race.

The Belgian sees the Spaniard as the benchmark for an aspiring driver and is glad he will be his first ever team-mate in Formula 1.

"It’s good to have Fernando next to me because everybody rates him very highly, probably one of the quickest guys in Formula One and every time he’s out on track he just delivers all the time," he told F1i.

"It’s good to get that benchmark. I think for me it’s good to be alongside him because if I fare well it’s going to be good for my career as well.

"When you’re in Formula One, no matter what the circumstances are you always have to do a good job and I don’t expect anything different next year.

“I will just be focusing on doing the job, dong the best I can, working hard for the team, pushing everybody forward and I think this is the most important thing. Whatever the results will be is difficult to tell at the moment but we’ll make the most of it."