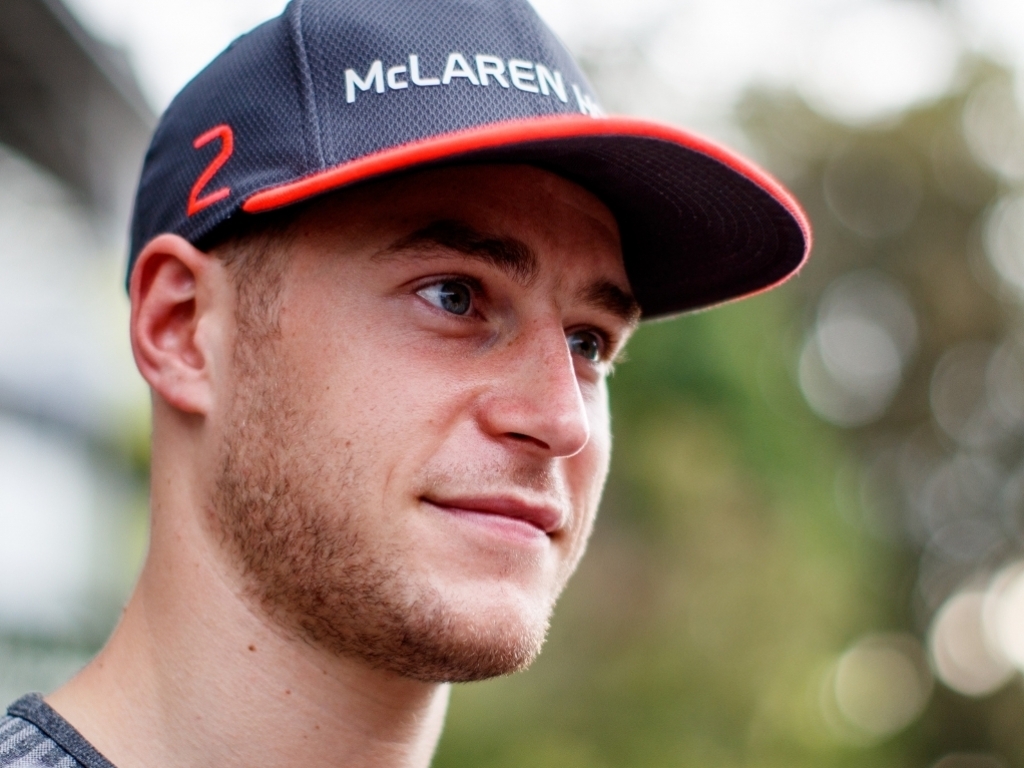 Stoffel Vandoorne is buoyed by Red Bull’s recent results, hoping that it means with Renault also powering McLaren next season, they can return to winning ways.

Vandoorne has suffered a torrid time in his first full season in Formula 1, more because of McLaren’s engine partner Honda than his own doing.

He has managed just 13 points in 19 races to sit 16th in the championship, one place behind Fernando Alonso.

The Belgian racer, who has already been confirmed for next season, believes better results are on the horizon.

He told the official F1 website: “McLaren is still one of the biggest teams in Formula One.

“Yes it is true that the last couple of years don’t reflect well. We all know what has been the limiting factor. But we are changing as a team.

“There have already been a lot of changes this year and there are massive changes coming up for 2018.

“We are all pushing very hard to get the team back on track. And we will get back there – to the Woking standard!

“I definitely know that I belong here – and that it is the right place to be.”

The 25-year-old is looking forward to racing with Renault power unext season but concedes there will be pressure as their results will be compared to Red Bull Racing’s.

“To be honest, I haven’t been told a lot so far,” he said about the switch. “Of course the team is already focused one hundred percent on next year’s package.

“Everything that I have heard so far is positive. The car won’t be compromised, even if it is a big change.

“What we have seen from Renault is promising when looking at Red Bull’s results – their wins and podiums. Yes, it will put us under pressure – positive pressure because we will have a benchmark.”