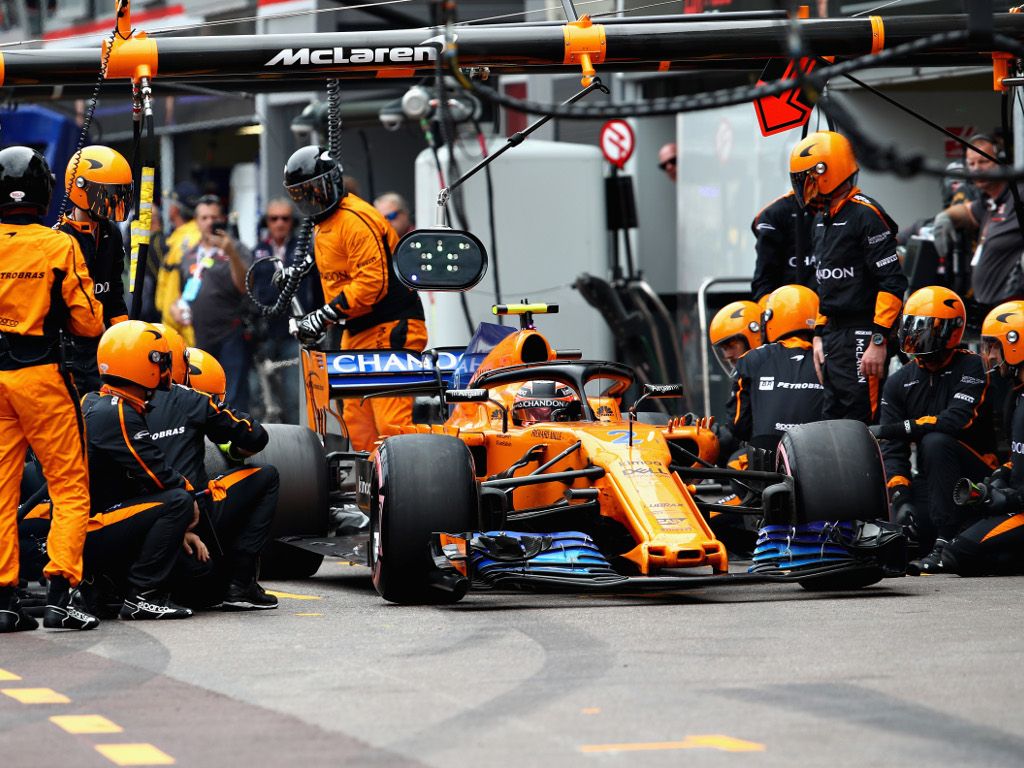 Stoffel Vandoorne was disappointed as he feels his Monaco Grand Prix was sacrificed in the hope of improving Fernando Alonso’s chances on Sunday.

Vandoorne started the grand prix in 12th place and was running just outside the top ten, right behind the Renault of Nico Hulkenberg.

However, falling off Hulkenberg’s pace, McLaren still kept Vandoorne out until lap 20 in order to keep him between Alonso and the charging Max Verstappen.

As such Alonso was able to pit and rejoin ahead of Vandoorne and Verstappen.

The Spaniard would later retire while Vandoorne finished a lap down in 14th place.

Asked if his race was sacrificed for Alonso, he told Motorsport.com: “I felt [that way], definitely.

“I think we should have pitted five laps earlier.

“Fernando came [out] just ahead and we just pitted that lap when the damage was done already.

Adding to his woes, Vandoorne was kept stationary in what proved to be a long pit stop.

“I don’t know what happened but the green light just wasn’t coming,” he said of the pit delay. “We lost a few seconds there.”

He added: “We were on the same strategy as Nico and we should have finished right behind or even in front of him.

“We had some pace in the end on the supersoft tyres. That pace was good but Monaco is Monaco. We know overtaking is so hard around here.”