Home Uncategorized Vandoorne: We must stick together as a team 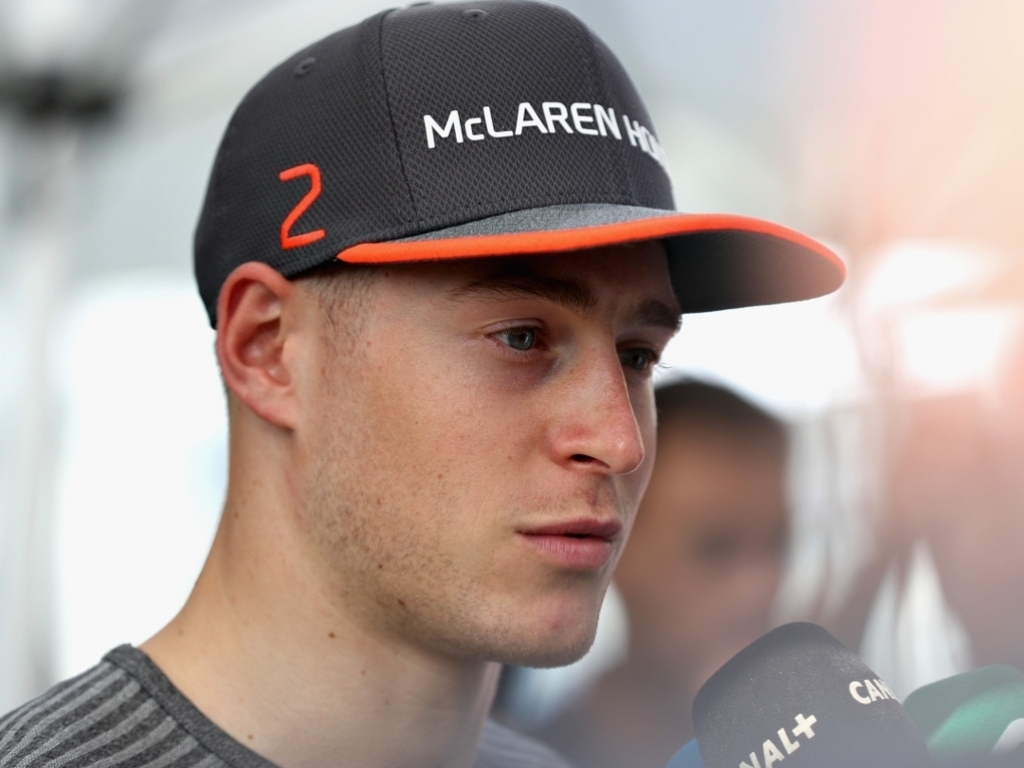 Even after a wretched pre-season, Stoffel Vandoorne insists he believes that McLaren-Honda can return to the sharp end of the grid. It is just a question of when.

With their pre-season hampered by reliability issues, all blamed on their Honda power unit, there are serious concerns about McLaren’s form heading into the new season.

The Woking team covered less laps in pre-season than they did a year ago and were slowest of all excluding Sauber.

It has resulted in McLaren pointing fingers at Honda with reports claiming that they have already approached Mercedes about a possible engine deal for 2018.

But whatever happens down the line, Vandoorne says McLaren have to still believe they can get back to the front of the grid. He does.

He told the official F1 website: “Obviously Barcelona was not an ideal start for us, and that would be very difficult to hide.

“Everyone was expecting a bit more, which is normal from my point of view, especially if you look at the past two years.

“McLaren-Honda had a difficult start and was progressing a lot. So now everybody expected another step forward.

“It was not ideal, but this is the situation that we are in at the moment and we are aware of it.

“Nevertheless, we are going racing here in Melbourne and we have to stick together as a team and work as hard as possible to improve the situation.

“There is not a lot more that I can do at this stage, other than keep believing, which I do.

“McLaren-Honda is still one of the biggest teams in Formula One. We will get back to the front at one stage. The only question now is when will that happen?

“Of course, I hope sooner rather than later. So the conclusion is that we have to go with what we have and make the best out of it.”