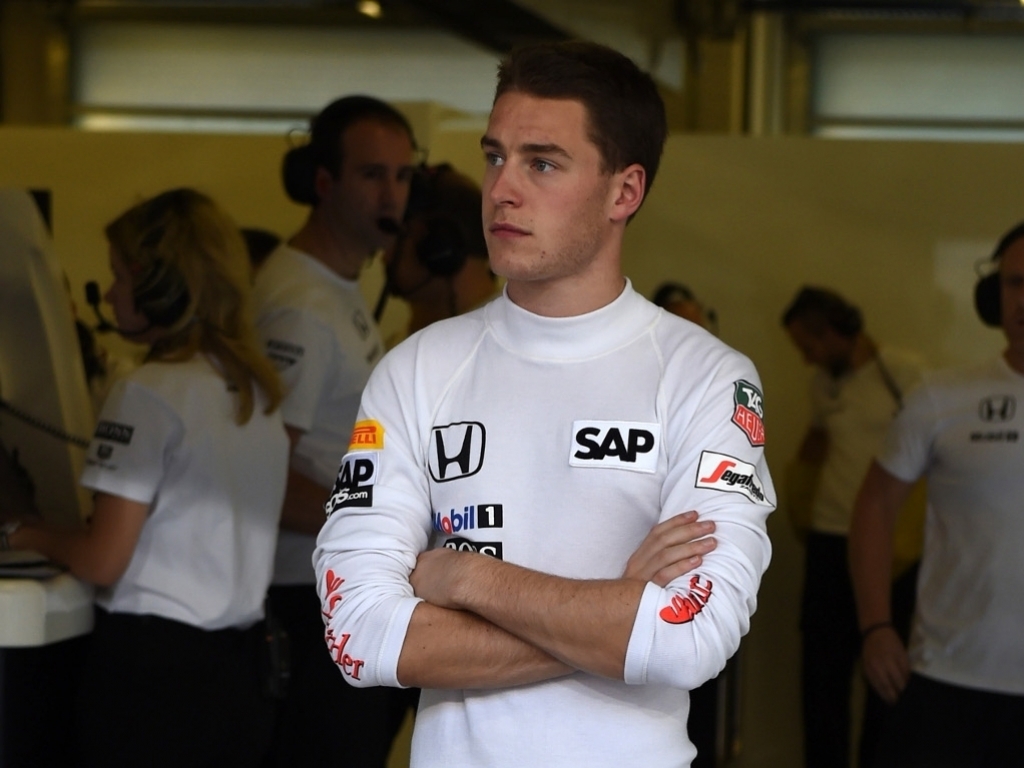 Stoffel Vandoorne concedes his best chance of securing a F1 race-seat could be in the hands of Honda and their decision to supply a second team or not.

Honda will return to Formula 1 this season with the McLaren outfit for whom Vandoorne is a test driver.

The Belgian is one of two testers with Kevin Magnussen also taking up the role after losing his race-seat at the end of 2014.

Vandoorne, though, is hoping that spending this year in GP2 this season will move him to the front of the McLaren queue when deciding next year's line-up.

Asked about Magnussen taking up a test driver role, the 22-year-old told Belgian newspaper L'Avenir: "It does not change much for me. I think I'll spend as much time in the simulator helping the F1 team in which I remain very involved.

"For the rest, I would say it is Magnussen who has taken a step back to third driver.

"Who knows, this may be a chance for me because everyone knows if you do not drive for a season you lose a certain edge. And if I win GP2, I'll have the momentum."

Vandoorne, however, admits even that may not be enough to help him secure a race-seat for 2016 especially if both Fernando Alonso and Jenson Button want to stay on.

As such, he reckons Honda supplying another F1 team with engines could be his best path.

"I believe in myself but it's so difficult to know," he said. "Formula 1 is a very complicated world.

"The title is not a guarantee. Just a key… but one that could work.

But it is clear in my head: in F1 I want more than a third driver role. Maybe Honda will equip other teams and that could be a soltuion for me."