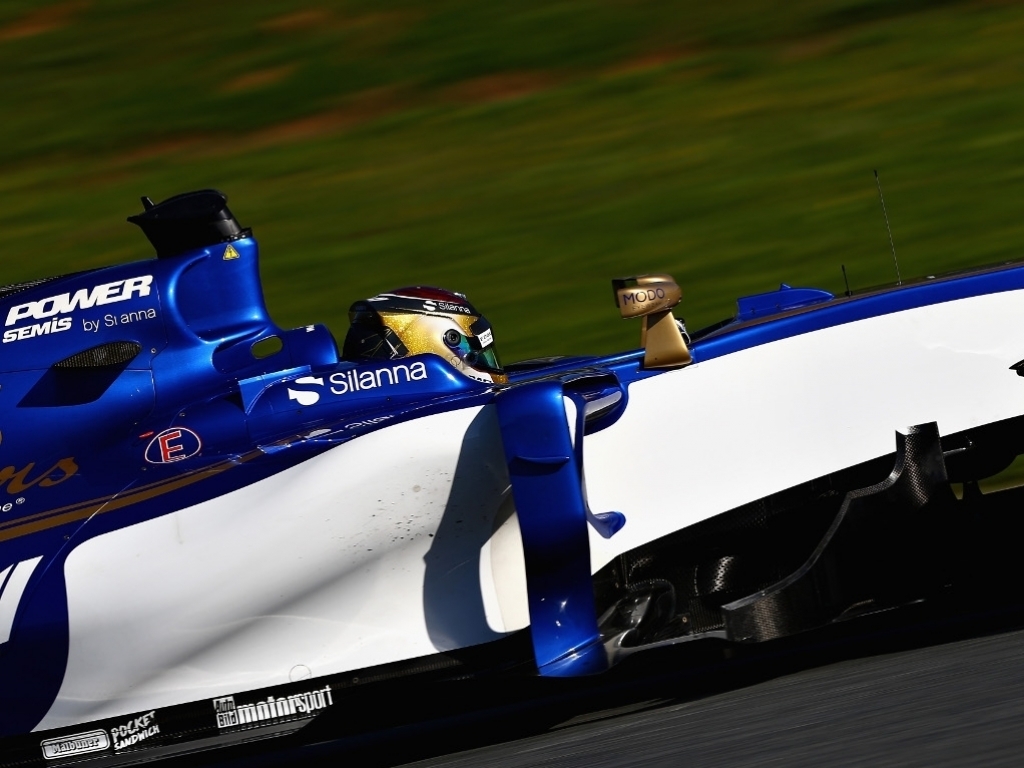 Although it was the year-old Ferrari engine that caught most of the blame for Sauber’s dismal 2017 campaign, Frederic Vasseur concedes their issues were bigger than that.

The team’s lack of results was largely blamed on their decision to run a year-old Ferrari unit.

Vasseur, though, acknowledges that there was more to it than that.

“We have to honest with ourselves,” he told Autosport. “The biggest issue wasn’t the engine.

“The engine was 2016, but the handicap was only a couple of tenths.

“If you compare with the other teams, the biggest issue was on the chassis side, and we have to be focused on this and push like hell on the aero.”