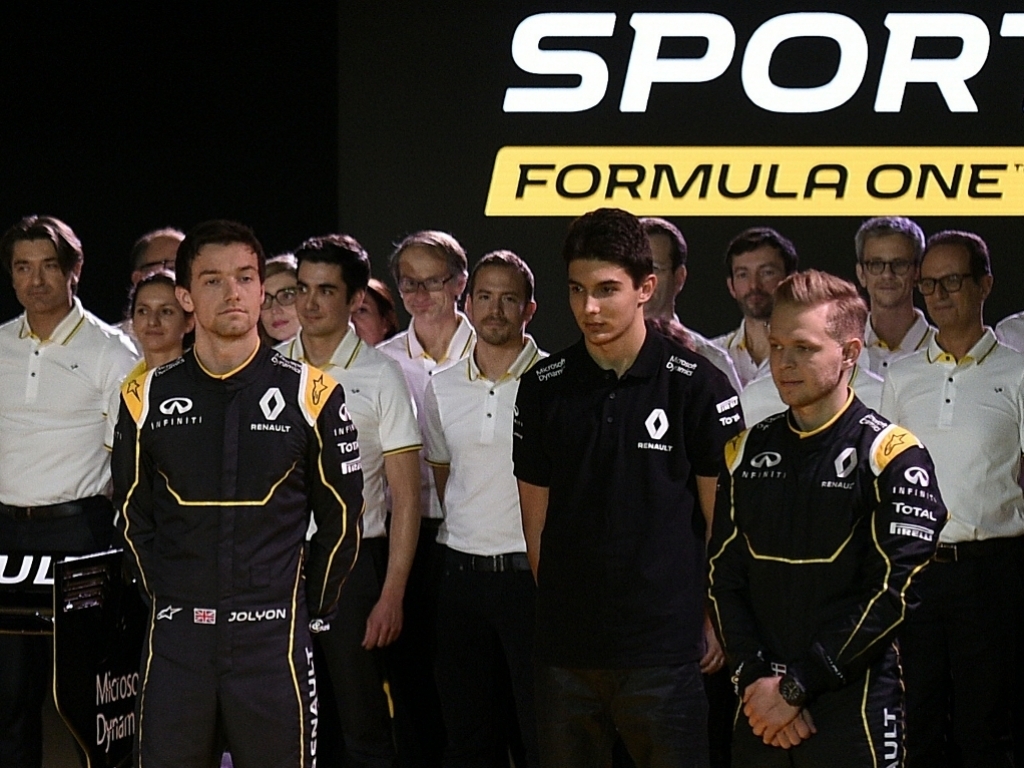 Having purchased the Lotus team at the end of last year, Renault were expected to run Palmer alongside Pastor Maldonado.

Earlier this week it was confirmed that the Venezuelan driver had lost his seat due to issues with his sponsors and days later the team announced that Magnussen would fill the void.

The Dane has one year of F1 racing under his belt having contested the 2014 Championship with McLaren before being dropped down to a test driver role.

But rather than that year on the sidelines hampering Magnussen, Vasseur believes it will inspire the 23-year-old.

“Kevin has a good mix of experience and youth,” he said. “He had a strong race season at McLaren two years ago and showed his ability in the junior categories such as Formula Renault 3.5.

“He can target winning races and championships as he has the talent.

“The fact he had a lack of mileage last year will motivate him and he’ll be chomping at the bit to get back into it all. It’s important for us because we all know 2016 won’t be an easy season. We know where we are starting from and we need motivated characters like Kevin to keep pushing hard.”

As for Palmer, this year’s campaign will be the 25-year-old’s debut season having spent last year getting to know the teams and the tracks and you can get all the betting tips ahead of his first season with Betsafe. Whilst we are on the subject of Betsafe, you can read their Formula One betting strategy and tips written by one of our site editors.

“Jolyon goes from being the Third Driver for a private team to becoming the Race Driver for a manufacturer team and the driver with the most experience with the team,” Vasseur added.

“He has a very mature head on his shoulders and we know from his 2014 GP2 Series title that he can deliver against the very best on track. It’s a rookie year for Jolyon, but we’ve seen that rookies can deliver so we are happy with the line-up we have behind the wheel.”